Causes and types of croup 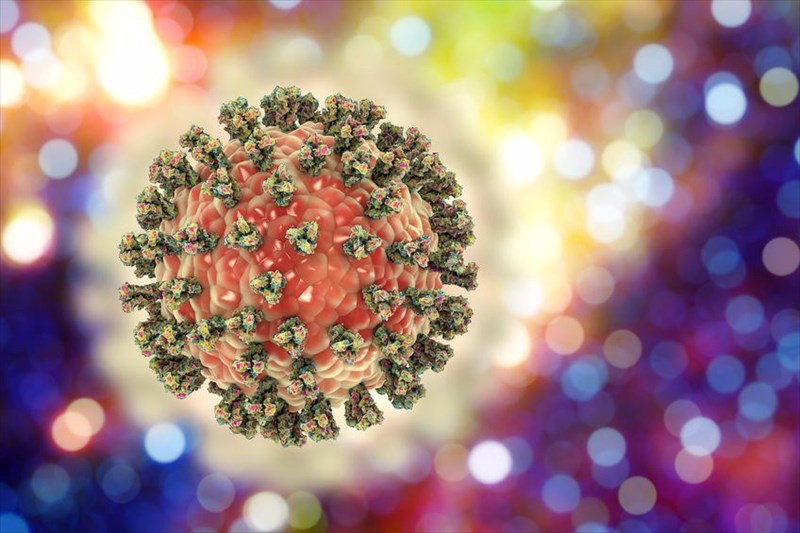 What are parainfluenza viruses?

A group of four viruses known as human parainfluenza viruses (HPIVs) are responsible for causing different illnesses and their associated symptoms. All viruses in the group cause infections in either the upper or lower respiratory system.

Of the four known virus types, HPIV-1 and HPIV-2 can cause croup infections. HPIV-1 is the type which more commonly causes croup, with HPIV-2 occurring less often. HPIV-3 is more commonly seen in infections such as pneumonia and bronchiolitis. HPIV-4 is the rarest type of the four viruses and unlike the others, doesn’t appear to have seasonal patterns.

The most common types of croup are:

PREVIOUS Croup
NEXT Is croup a contagious condition?
Back to top
Find this interesting? Share it!