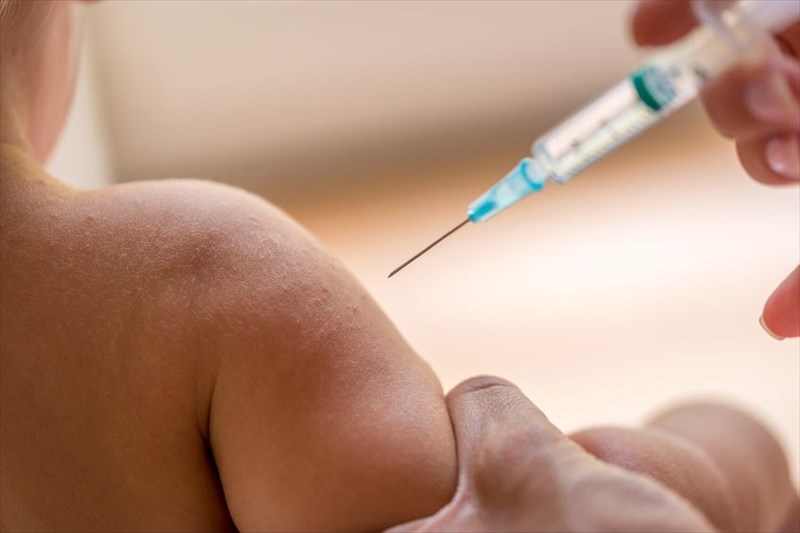 Can croup be prevented?

When it comes to viral croup, preventative measures are much the same as for other conditions, such as the common cold or influenza, which are caused by the same viruses. Practicing good hygiene, such as handwashing is essential for keeping bugs at bay, and thus minimising the frequency of infections. Eating well, getting in good levels of exercise and teaching children to cough or sneeze away from others (into their elbow for example) are good habits for keeping healthy.

Ensuring that children are properly vaccinated is also very important for keeping little ones healthy and infection-free. Children are highly vulnerable to a variety of serious infections. It is advisable to ensure that all vaccinations are current to provide the best protection possible.

Is there a vaccination for croup?

There is currently no vaccination that can prevent a viral croup infection. There are, however, groups of scientific research teams working to establish one.

St. Jude Children's Research Hospital, Memphis, Tennessee, USA has had some notable clinical trial successes in developing a vaccine that can help to protect against parainfluenza viruses 1. In initial trials, the vaccine was tested in phases and administered to adults, children and then babies. Since HPIV-1 is the parainfluenza virus that most often causes croup, the research has focussed primarily on this strain to establish a vaccine. The vaccine does not actually contain this virus however, and instead tested the Sendai virus (there are no recorded infections in humans), which is similar to it (and occurs in mice). By using the live virus, an immune response could be induced and thus offer a durable protection effect.

Initial results showed positive signs when doses (administered as nose drops instead of via injections) were given in three stages, with increasing amounts. No significant adverse reactions were recorded. The team then adapted their research, modifying their vaccine to carry an RSV (respiratory syncytial virus) gene and not just the Sendai virus. This was done so as to improve possible vaccine protection against other serious infections (such as whooping cough or pertussis), and not just croup alone.

RSV is one of the most common causes of various lower respiratory infections, which affect up to 43 million children under the age of five across the world, each year. The virus is considered a serious threat to all babies during their first year of life.

In August 2017, St. Jude Children's Research Hospital announced that they had signed a licensing agreement with the Serum Institute of India (the largest vaccine manufacturer in the world), effectively allowing the organisation exclusive rights for the development completion of their RSV vaccine (known as the SeVRSV vaccine). This will allow for further clinical trials to be conducted and potentially help to commercialise a viable vaccine (which has been in development for more than a decade already) for use, particularly in Africa, South America and a large portion of Asia.

So far, the SeVRSV vaccine appears to be relatively safe and effective in protecting children against croup and other infections affecting the lower respiratory system. In the hands of the Serum Institute of India, the team at St. Jude Children's Research Hospital feel confident that the manufacturer, who has a proven record of developing, licensing and distributing quality vaccines, can assist with getting this vaccine out to the broader public and significantly reduce croup and other serious respiratory infections. Currently, the manufacturer has distributed successful vaccine programmes in about 140 countries.

What conditions can be confused with croup?

Symptoms of croup can, on occasion, be confused with other conditions, which range from GERD (gastroesophageal reflux disease) to anatomical conditions and infections present at birth.

Some, which may display a similar set of symptoms can include:

PREVIOUS How is croup treated?
Back to top
Find this interesting? Share it!