How is endometriosis treated? 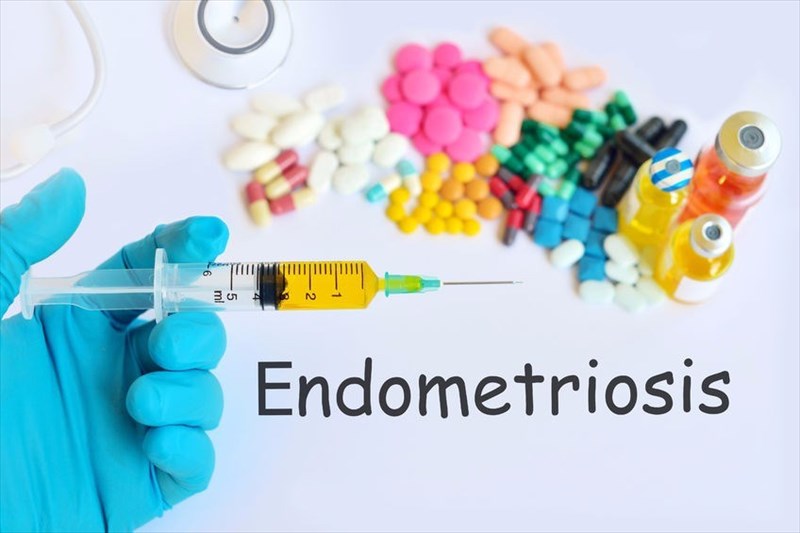 How is endometriosis treated?

Endometriosis treatment is normally administered through surgery or medications. The approach that is chosen is typically decided on according to your and your doctor’s suggestions. Your doctor will also assess the severity of your condition and whether you want to one day fall pregnant. Conservative approaches are generally the first option.

The following are the options of treatment for endometriosis:

It is likely that your doctor will first recommend some OTC (over-the-counter) pain medication, some of these may include:

These medications usually help in easing the pain of menstrual cramps. If taking and these do not relieve your symptoms, then speak to your doctor about another approach to pain management.

Hormone supplements can help in eliminating or reducing the pain associated with endometriosis. The fluctuating levels of hormones when you have your menstrual period can result in the thickening of endometrial implants which cause endometriosis, these then shed and bleed. Through the use of supplemental hormones, this tissue growth may be slowed and new growth can be prevented.

Hormone therapy is not, however, a permanent solution as symptoms usually return when one stops treatment.

Hormone therapies that are used for the treatment of endometriosis include:

If you are diagnosed with endometriosis and want to fall pregnant, then surgery (known as conservative surgery) that will attempt to remove the bulk of your endometriosis whilst also trying to preserve your uterus and ovaries, may be able to increase the chances of you falling pregnant.

If you are suffering from severe pain as a result of endometriosis, then surgery will also often be able to aid in easing the pain, however, this is not to say that the pain will not return in future if endometriosis recurs.

Conservative surgery in the more extensive and severe cases of endometriosis is traditionally done through abdominal surgery although it can also be done laparoscopically. When the surgery is done laparoscopically, the surgeon will make a small incision in your navel area where he or she will then insert a small viewing device known as a laparoscope, from this, the surgeon will make another small incision where he or she can insert instruments that will remove the endometrial tissue.

Abdominal surgery makes a larger incision in your abdomen to remove the endometrial tissue.

These include reproductive techniques that will help you to fall pregnant, these are sometimes preferred over conservative surgery or in cases where conservative surgery was unsuccessful. A popular technique includes In Vitro Fertilization (IVF), this is a fertilisation process that works through extracting your eggs and retrieving a sample of sperm from your partner or a donor, the eggs and sperm are then combined manually in a petri dish in a lab in order for an embryo to form. This will then be inserted into your uterus during an implantation procedure. A few samples are often taken and then inserted into the uterus which can result in twins or triplets. This can, however, often be a costly procedure.

When endometriosis is more severe, a hysterectomy will be conducted that will remove the cervix, ovaries and uterus, this is known as a total hysterectomy. There are different types of hysterectomies. Some of these include:

This surgery is often considered to be the last resort in the fight against endometriosis, particularly if you are still in your reproductive years as you will not be able to fall pregnant once this is done.

This is a very intrusive and intensive surgery and requires a surgeon you will feel comfortable with and a solid, caring support structure thereafter. This will be your last resort if your endometriosis has gotten to a point where conservative surgery cannot remove it and you cannot manage to live with the symptoms.

Can endometriosis be treated at home?

If you find that your pain is persistent or that your medical treatment takes some time to take effect, then you may find the below home and lifestyle remedies to be effective in helping to relieve your discomfort:

PREVIOUS How is endometriosis diagnosed?
NEXT How to cope with endometriosis and the outlook of the condition
Back to top
Find this interesting? Share it!