What are the risk factors and complications of endometriosis? 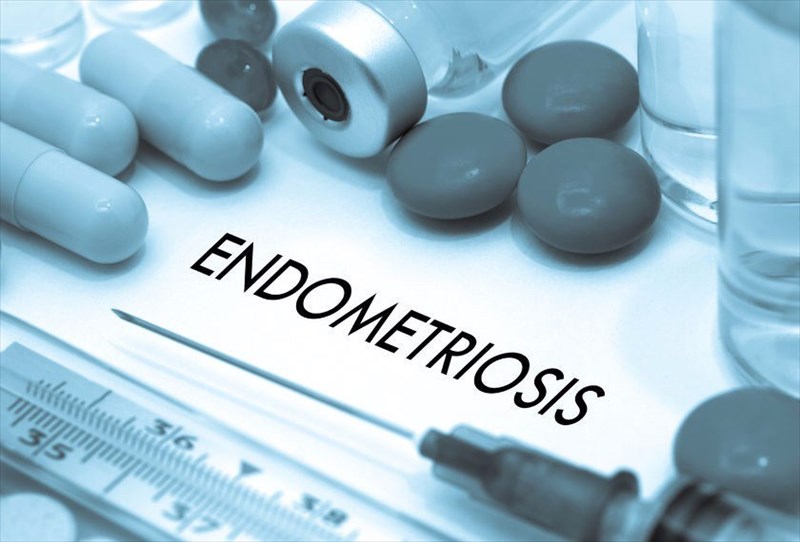 What are the risk factors and complications of endometriosis?

What are the risk factors of endometriosis?

There are a number of factors that can place you at a higher risk of developing endometriosis. The statistics of childbearing women who suffer from endometriosis is about two to 10%. The condition will normally develop a number of years after a woman first started her menstrual period.

The condition can be a difficult and painful one, but understanding the factors that put one at risk can help you to determine where you stand and if you should see a doctor based on the below:

What are the complications of endometriosis?

The most prevalent complication associated with endometriosis is the patient suffering from impaired fertility. Many women who suffer from endometriosis will struggle to get pregnant.

The reasons for these struggles are not yet completely understood. Doctors suggest that when endometriosis is present this often incites adhesions to form in the pelvic regions which can result in the normal anatomical structures distorting, making pregnancy difficult. Another idea is that the condition can affect one’s fertility as it produces inflammatory substances that have an adverse effect on the ovulation and fertilisation process of an egg, as well as the implantation of an embryo.

In order for pregnancy to take place, the egg is released from an ovary, from here it will travel through the corresponding fallopian tube where a sperm cell will fertilise it. Once it has been fertilised, it will attach itself to the uterine wall and start developing into a foetus. When endometriosis is present, this may result in an obstruction in the fallopian tube and thus prohibit the sperm cell from fertilising the egg. The condition is also able to damage the egg or the sperm cell.

This is not to say that if you are diagnosed with endometriosis you can never fall pregnant. There are a number of cases where women with mild and even moderate endometriosis have still been able to conceive and carry their pregnancy to full term. Doctors tend to advise women who are diagnosed with the condition to not delay in falling pregnant to prevent complications and difficulties in the event of endometriosis progressing.

There have been some studies conducted that have noted that women who have endometriosis may have an increased risk of developing ovarian cancer. This type of cancer is known as EOC (epithelial ovarian cancer). This cancer risk is at its greatest in women who have both endometriosis as well as primary infertility – i.e. women who haven’t ever been pregnant. This risk has been significantly reduced through using a combination of OCPs (oral contraceptive pills), these are used in the treatment of endometriosis in some cases.

The association between endometriosis and ovarian cancer is not yet clearly defined or understood. There is a theory that suggests that the endometrial cells implant themselves after which they will undergo transformations that turn them into cancer cells, these are known as malignant transformations. Another theory states that there is a possibility that endometriosis may be related to another environmental or genetic factor that may increase your risk of developing cancer.

PREVIOUS What are the symptoms of endometriosis?
NEXT How is endometriosis diagnosed?
Back to top
Find this interesting? Share it!