How does epilepsy affect the brain and nervous system? 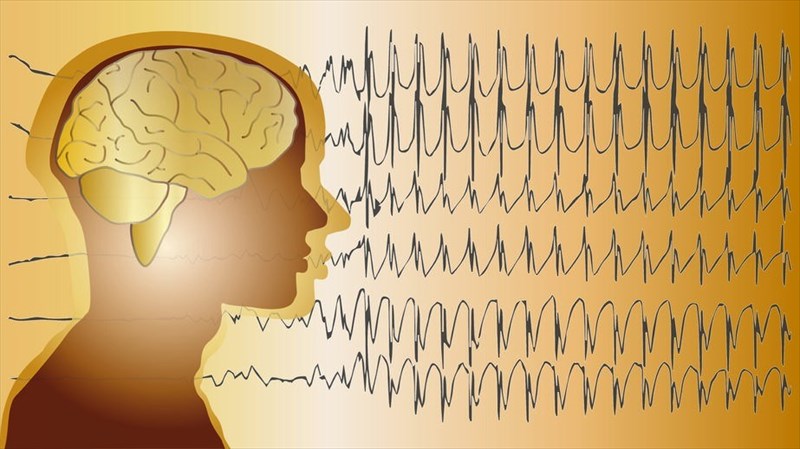 Epilepsy is typically associated with symptoms of seizures. As such, the primary area that the condition affects is the central nervous system. The brain acts as the central hub in the body. Here, all voluntary and involuntary movements are controlled. Normally, electrical activity runs through the body’s nerve cells and assists the brain is sending messages or telling the body how to behave, react or move.

Where there is a dysfunction, abnormal signals disrupt this process and cause distress. This brings on seizures3:

PREVIOUS Epilepsy
NEXT How else does epilepsy affect the body?
Back to top
Find this interesting? Share it!