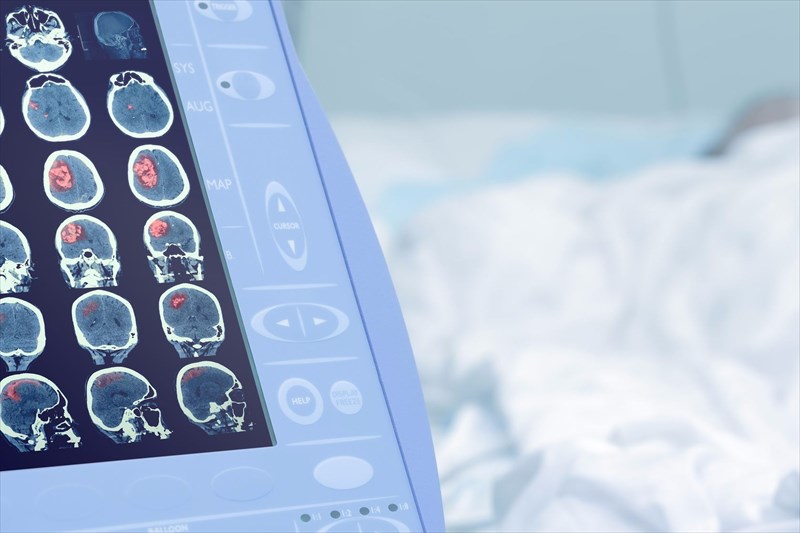 In approximately 50% of cases, the cause of epilepsy is unknown. In some instances, the condition may occur as a result of:

Sometimes a cause can relate to a genetic influence, where the condition appears to run in families. Researchers have established that up to 500 genes, however, are linked to the condition, but not all can be definitively determined as a direct cause of epilepsy. Some genes merely make a person more sensitive to certain seizure triggers such as environmental factors.

Types of epilepsy will typically be categorised and treated according to the condition’s causes (if known) and overall symptoms. The main classification types are known as7:

From there, epilepsy may be sub-categorised as generalised or partial (focal):

Commonly noted triggers that bring on seizures among epilepsy sufferers include:

Identifying triggers is often tricky. Sometimes a seizure incident is brought on by a trigger, other times not. For others, a combination of factors may trigger a seizure.

An example of triggers that lead to an epileptic seizure are flashing lights or specific visual patterns in people with photosensitive epilepsy (although this is relatively rare and only occurs in around 3% of all epilepsy cases).

Women may also note that seizures are more commonly experienced around their menstrual periods8. A doctor will be able to change or prescribe other medications for a woman to take before she has her menstrual period each month.

Often a newly diagnosed epilepsy sufferer may be advised to keep a record of possible triggers. In their record-keeping, they can note details such as the day and time of the incident, what they were busy with when the seizure happened, what was happening around them at the time, if there were any particular smells, sounds, sights or unusual stressors. It may also be useful to note if the person was eating or how long it had been between the last meal and the seizure, whether the person was feeling tired or fatigued and if they had a poor night’s sleep the previous day.

Details about medications can also be included in the journal as an easy way to track whether treatment is working or not. If possible, it will be helpful to a doctor if a person can note how they felt just before and after experiencing a seizure, and whether they experience any side-effects on their medication.

A journal may also prove useful to a sufferer as many find it difficult to recall information once they have experienced a seizure or lost consciousness. If a person can train themselves to pay attention to details and take note of them as far as possible, this can be very useful for effective management of the condition.

PREVIOUS How else does epilepsy affect the body?
NEXT What are the signs and symptoms of epilepsy?
Back to top
Find this interesting? Share it!