What are the signs and symptoms of epilepsy? 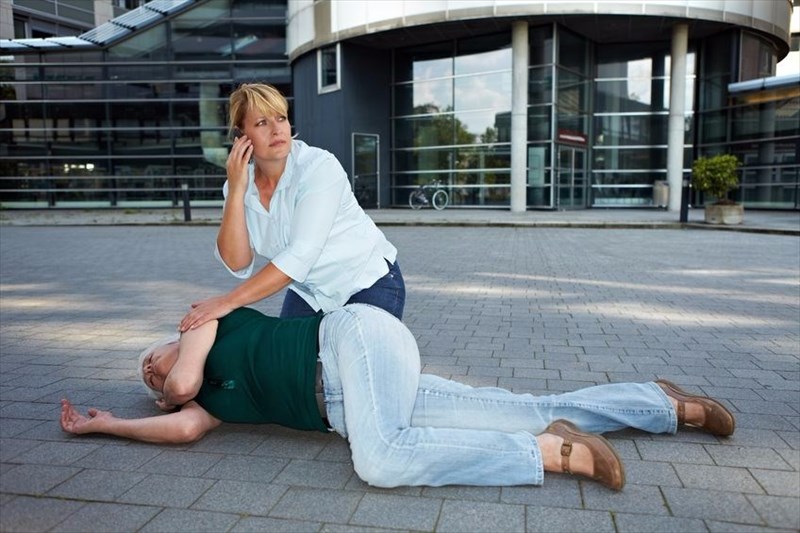 Signs and symptoms of epilepsy and seizures

The brain has an influence on the function of every part of the body. Seizures brought on by this condition can affect any functional process that the brain helps coordinate. Like triggers, symptoms will vary from one epileptic sufferer to another. Typically, a person will experience a similar set of triggers and symptoms (depending on their condition type classification) each time they experience a seizure.

Common symptoms among all seizure types include:

Partial / focal seizures without a loss of consciousness may cause a person to experience changes in their vision, how things smell, feel, taste or sound just before an incident. They may notice a change in emotion (suddenly become fearful, panicked or angry for no apparent reason) and experience spontaneous sensory symptoms, such as dizziness, tingling and seeing flashing lights. A seizure will bring on uncontrollable or involuntary movements and jerking of the body (often the arms or legs).

A more complex partial or focal seizure (known as focal dyscognitive seizures) causes a loss of awareness or consciousness, staring, unresponsiveness, repetitive movements (such as hand rubbing, walking in circles, chewing or swallowing).

It is not uncommon for symptoms of partial or focal seizures to be misinterpreted as another type of neurological disorder, such as mental illness, migraine or even narcolepsy. In any instance, these sorts of symptoms should always be assessed, tested and diagnosed by an appropriate medical professional.

Generalised seizures cause the following types of symptoms and experiences:

Following a seizure, a person may feel slightly ill and extremely tired, as well as feel temporarily confused (confused memory) or dazed and struggle to communicate clearly.

Injuries sustained during a seizure may also require prompt medical treatment. Any seizure experienced should be reported to your medical professional and your condition carefully monitored.

PREVIOUS Epilepsy causes, types and triggers
NEXT Risk factors for epilepsy and potential complications
Back to top
Find this interesting? Share it!