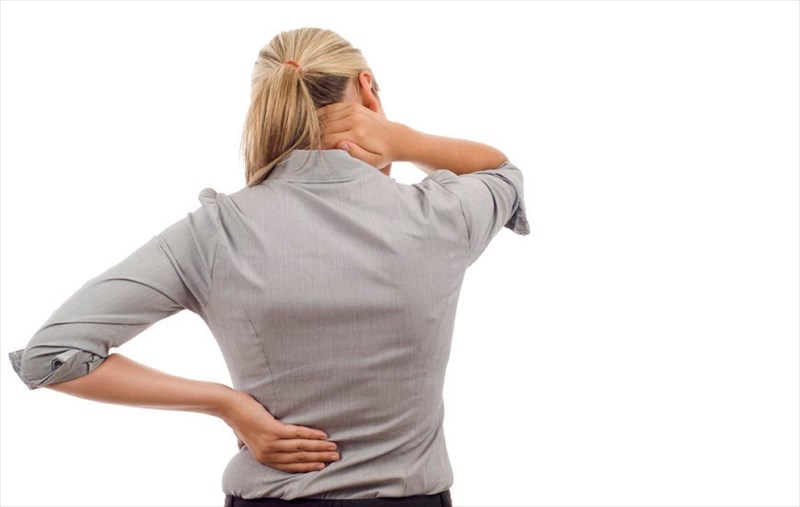 What are fibromyalgia trigger points?

Doctors have determined 18 different trigger points (broken down into 9 pairs) in the body based on cases of fibromyalgia around the world. Many may describe their symptoms of pain as “I hurt all over”.

In the process of trying to determine what is painful and why a person is feeling sensations of pain, medical doctors have broken down common areas of the body into what is now known as ‘trigger points’ (areas of the body where pain sensations are most prominent).

For someone experiencing this condition, pressing these different trigger points will be incredibly painful. A normal person will likely describe the pressing sensation as pressure and not as pain.

The trigger points which will be assessed during a consultation with a doctor are: 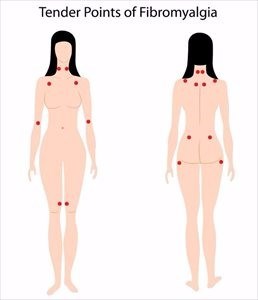 PREVIOUS What causes fibromyalgia?
NEXT How does fibromyalgia affect the body? (Signs and Symptoms)
Back to top
Find this interesting? Share it!