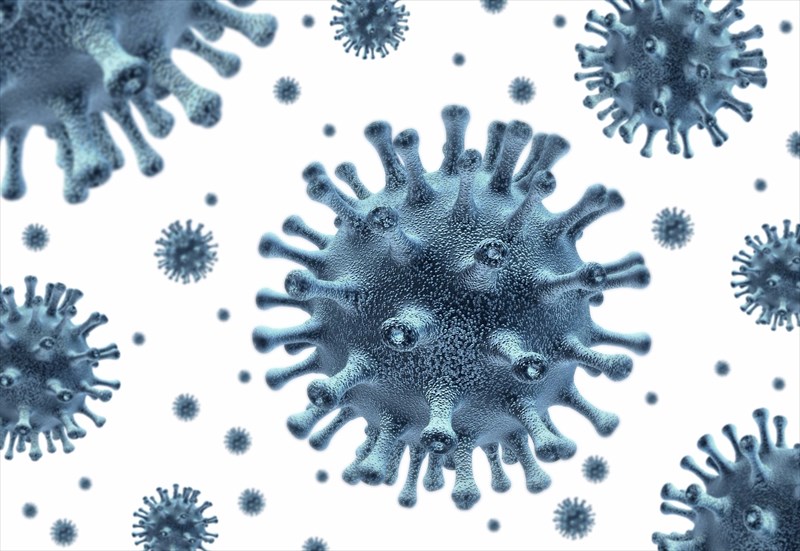 The risk of developing gastritis is at its highest when:

PREVIOUS Causes and symptoms of gastritis
NEXT Diagnosing gastritis
Back to top
Find this interesting? Share it!