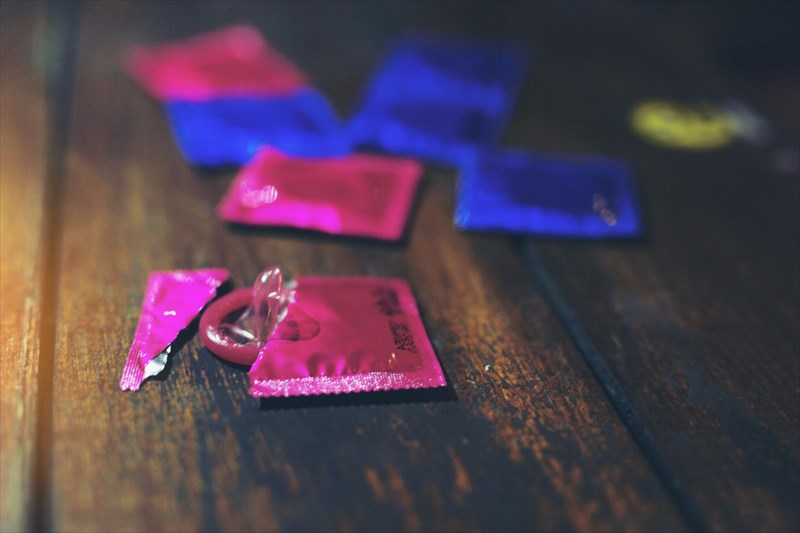 Can I get gonorrhea from a toilet seat? 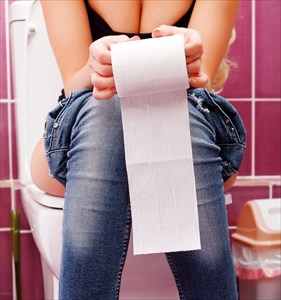 It is highly unlikely that you will get a gonorrhea infection from sitting on a toilet seat that an infected person has used.

Neisseria gonorrhoeae bacteria does not typically survive very long outside of the human body. The infection is transmitted through bodily fluids from person to person in order for gonorrhoea to be passed on.

Can gonorrhoea be cured?

Yes, gonorrhoea is completely treatable and can be cured.

How does gonorrhea affect pregnancy and childbirth?

The infected mother will pass on the infection to her baby through the birth canal during delivery. Complications can include premature delivery or a spontaneous abortion (miscarriage). An infection transmitted through childbirth can lead to blindness, joint infection or even a life-threatening blood infection in the baby.

How can I prevent gonorrhoea?

Although curable, prevention is best. You can reduce your risk by:

Why is gonorrhea called ‘the clap’?

One reason gonorrhoea is often referred to as ‘the clap’ is because of the old French term ‘clapier’ or ‘clapier bubo’, meaning ‘brothel’. ‘Clapier’ was also used to refer to a rabbit’s nest or hutch. There was a period, dating back to the 1580s when gonorrhoea was easily spread via brothels (prostitutes) and not sufficiently treated. A ‘bubo’ referred to an inflamed lymph node or infection in the groin area. ‘Clapier bubo’ was the term typically associated with those having visited a brothel.

The second theory relates to a rather nasty form of ‘treatment’ that involved clapping hard on both sides of a man’s penis (simultaneously) as a means of ridding the urethra of pus-like discharge. A third theory comes from an old English word ‘clappan’ which means ‘to beat’ or ‘to throb’ (both common ways to describe symptoms of burning, painful urination and throbbing sensations caused by inflammation).

PREVIOUS Treatment for gonorrhea
Back to top
Find this interesting? Share it!