General symptoms and causes of gonorrhea 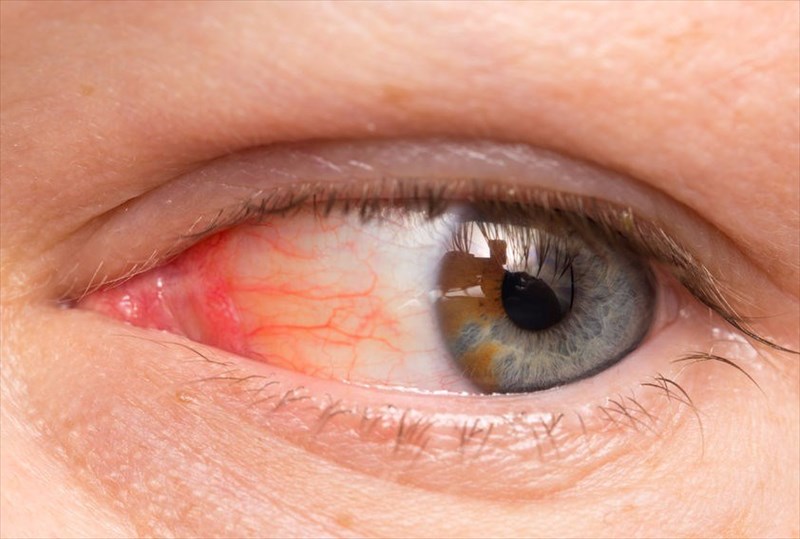 Some people with a gonorrhea infection may never develop noticeable symptoms (non-symptomatic carrier), while others will notice something wrong within a period of 2 to 14 days following exposure. It can take up to 30 days for an infection to develop in some people. A non-symptomatic carrier is still contagious, even without tell-tale signs of infection and can still pass on the infection.

Gonorrhea affects the genital tract of both men and women but can also show signs in other parts of the body. These include:

Symptoms of gonorrhea in men

It can take up to several weeks for men to develop noticeable symptoms, but typically an infection can begin to show signs a week following its transmission.

One of the first signs a man may notice when he has gonorrhea is a burning or painful sensation when urinating. This symptom is typically accompanied by any or more of the following:

A gonorrhea infection will remain in the body for several weeks after any of the abovementioned symptoms show up and undergo treatment. It is rare, but gonorrhoea can cause further damage to the urethra and testicles or spread to the prostate.

Symptoms of gonorrhea in women

Women tend to experience mild symptoms which may be similar to those of other illnesses, such as vaginal yeast or bacterial infections. This can often make this STD more difficult to identify in the diagnosis process.

Many women don’t develop any symptoms, but the following noticeable signs of this STD are:

Neisseria gonorrhoeae is a contagious bacterium that easily grows and multiplies in the mucus membranes of the body. Bacteria favour warmth and moist areas for growth, and thus easily infect the reproductive tract (cervix, uterus and fallopian tubes), urethra, mouth, throat and anus.

PREVIOUS Gonorrhoea / Gonorrhea
NEXT Risk factors and complications of gonorrhea
Back to top
Find this interesting? Share it!