What are the causes, risk factors and prevention for periodontitis? 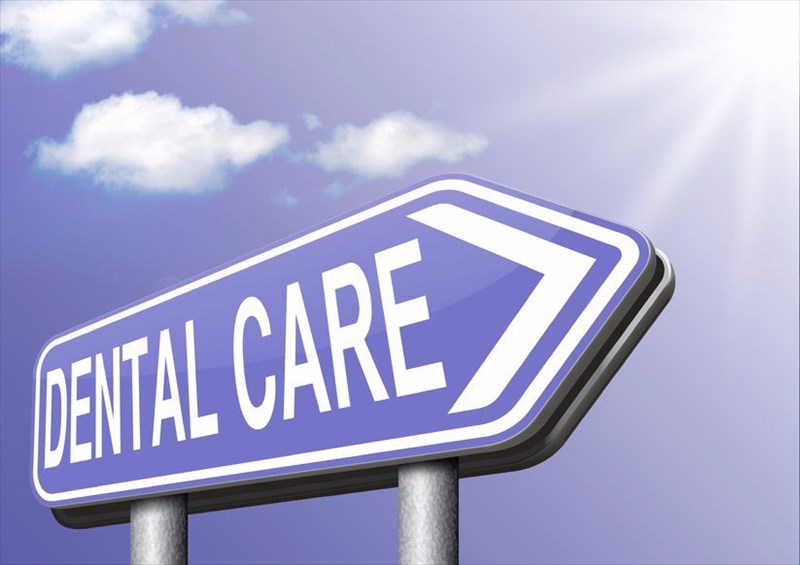 What are the causes, risk factors and prevention for periodontitis?

The majority of cases of periodontitis begin with plaque (the sticky coating on your teeth that is mostly composed of bacteria). When plaque is not cleaned off the teeth through daily brushing and flossing, plaque build-up can advance, causing infection and ultimately periodontitis. The following explains this progression:

What are the risk and prevention factors for periodontitis?

The bacteria found in plaque are the most prominent cause of periodontitis. However, there are a number of other factors that may also have a role to play in the development of gum disease. These include medications, oral hygiene habits and some diseases. The factors that can increase the risk of gum disease developing can also worsen the infection should gum disease already be present. 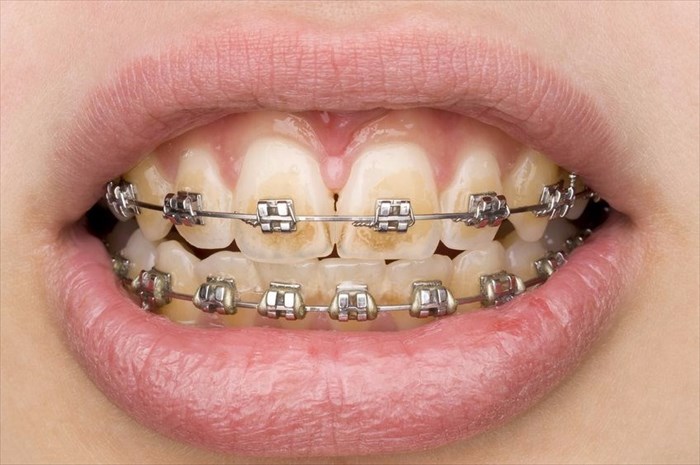 Periodontitis can be prevented by following a routine of sound oral hygiene that is practised from a young age and continued consistently throughout your life. This routine, which was basically outlined above, should consist of the below:

PREVIOUS What are the different types of periodontitis?
NEXT How is periodontitis diagnosed and treated?
Back to top
Find this interesting? Share it!