What are the symptoms of periodontitis? 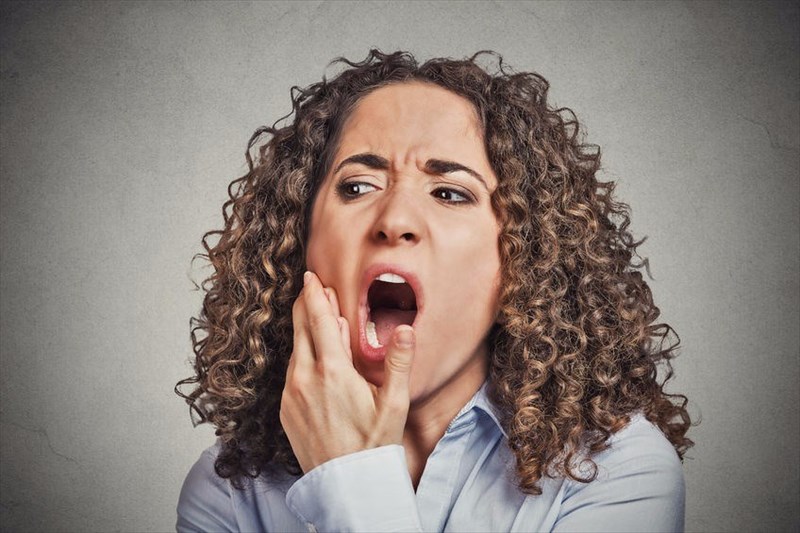 What are the symptoms of periodontitis?

Periodontitis will always start with the inflammation of your gums (gingivitis). The initial inflammation is not always obvious, but you may start to notice your gums are redder in colour than usual and bleed easily when brushing or flossing. You may also notice that your teeth have a layer of bacterial plaque that is discoloured.

When gingivitis progresses to periodontitis, this progression may occur without any evident symptoms to warn you.

However, there may be some more evident changes present which include bleeding from your gums or spontaneous changes in the positions of your teeth, they may appear more lengthened as the gums recede due to the infection, and you may also suffer from pain in your gums and bad breath.

Smokers may not notice any bleeding in their gums as the nicotine found in cigarettes reduces blood flow to the mouth and can, therefore, mask the infection and prevent early symptoms of bleeding.

It is often the case that periodontitis is not recognised by the affected individual until they reach between 40 and 50 years of age, by this time a large amount of damage may have already occurred. It is therefore advised that you ensure that you attend regular check-ups with your dentist as he or she will be able to detect traces of an infection before it progresses to an irreversible state. The symptoms are explained in the section below.

When your gums are healthy, they will be pale pink in colour and firm as they fit tightly around your teeth. Some symptoms and signs of periodontitis may include the following:

When to see a dentist

It is advised that you follow your dentist’s suggestions on when you should attend regular check-ups. Should you detect any of the above-mentioned symptoms, then schedule an appointment as soon as you can. The sooner diagnosis is confirmed and treatment begins, the more likely you are to reverse the damage (if you have gingivitis) or treat it if it has advanced to periodontitis, preventing it from further progression.