What are the symptoms of IBS? 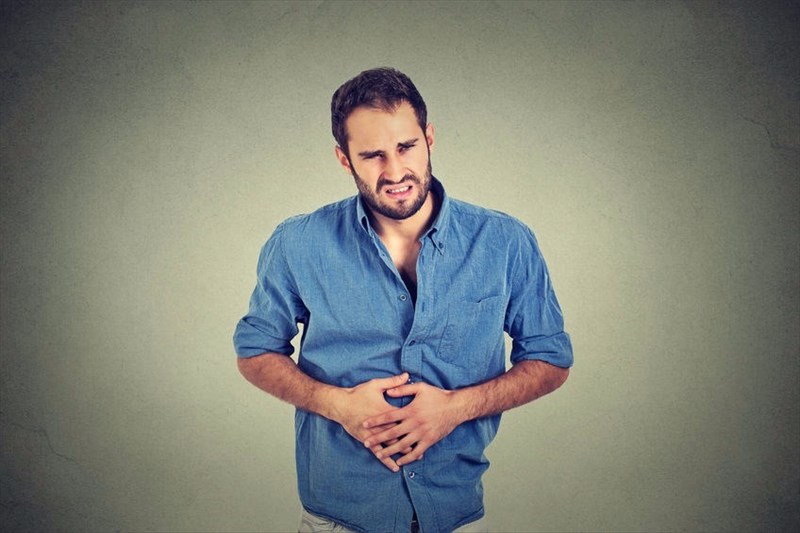 Irritable bowel syndrome is a chronic condition which means many IBS symptoms are present on an ongoing basis. It has been noted that people with IBS complain of abdominal pain and some or all of the symptoms mentioned below for about three or more days of the month. These symptoms are often temporarily relieved once the affected person has a bowel movement but generally recur later.

Alternating bouts of diarrhoea and constipation may be experienced or the sensation of having these together, that is having diarrhoea but also feeling as though the bowel hasn't entirely been evacuated. These symptoms can be continuous or disappear only to reappear later.

Some more severe symptoms can include:

Symptoms between men and women tend to vary. The following depicts how the different sexes experience IBS:

Men are less susceptible to developing IBS. They also tend to not report their cases to their doctors, this results in a lack of concrete data.

Some doctors believe that due to men having different hormones than women, their gut is often not as sensitive to a woman’s. Another conclusion is that men simply do not like seeking help for their medical conditions unless they are life-threatening.

Doctors have found that women tend to be diagnosed with IBS during their childbearing years. These women are also more likely to report gynaecological disorders.

Common symptoms in women with IBS include:

Women with IBS often have to run to the toilet frequently for bowel movements. This makes it difficult to function and perform properly at work and social events. This may also result in isolation and in turn, depression.

The impact of IBS on romantic relationships

Women tend to experience a loss of sexual desire if they have IBS. This is often due to them feeling pain or discomfort during sexual intercourse, all of which can cause difficulties in romantic relationships.

The link between IBS and endometriosis

This condition occurs when the tissue that is typically found in the inner lining of the uterus grows outside it. This often results in fertility issues or infertility in women. Research has shown that women who suffer from this condition are more susceptible to experiencing IBS symptoms.

When to see a doctor for IBS symptoms

Less than one in five people with IBS seek out medical attention. It is vital to consult with your doctor should you find the symptoms of IBS to be chronic (persistent). Sometimes these symptoms, if experienced more severely, can be the result of colon cancer (not linked to IBS). Hence the importance of seeking medical attention to rule this out.

If cancer or more serious conditions have been ruled out, IBS is often the diagnosis. Your doctor may be able to lessen the pain you are experiencing and possibly prevent chronic diarrhoea and other more severe issues that can develop from IBS.

PREVIOUS Irritable Bowel Syndrome (IBS)
NEXT What are the different types of IBS?
Back to top
Find this interesting? Share it!