How are kidney stones treated? 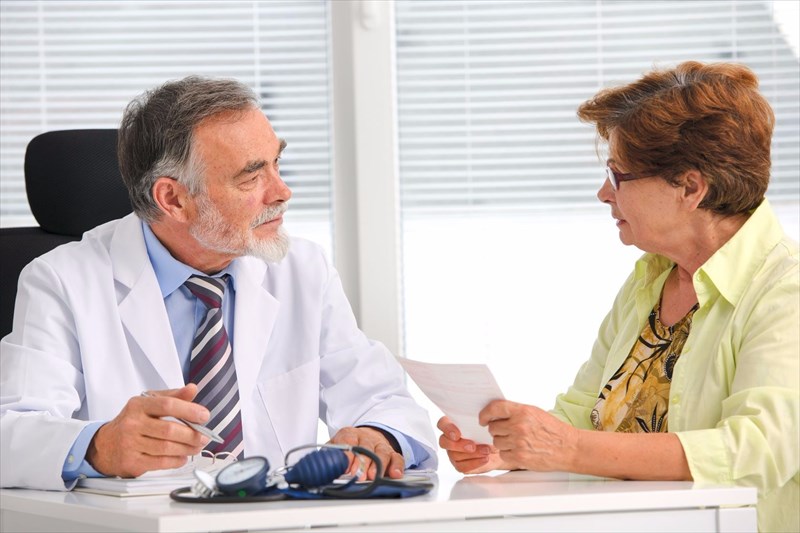 A doctor may determine that a kidney stone is small enough to be passed through the natural urinary tract process (from the kidneys, through the ureters and excreted from the bladder via urine). Small stones with mild or minimal symptoms do not require medically invasive treatment measures.

What is considered a ‘small kidney stone’?

A stone that is about 1 and half inches (or 5 millimetres) in diameter or smaller has a greater chance of being passed naturally. If larger than this, odds of passing the stone naturally are reduced and the condition will likely require medical intervention as a means of treatment. The location of the stone is also a determining factor of the likelihood of passing it naturally. For instance, if the stone is higher up along the urinary system, closer to the kidneys, the chances of passing it spontaneously decrease.

A doctor may advise that during the natural passing process, some pain may be experienced and can potentially take as little as a few days (often within 48 hours), and sometimes up to a week or two.

To counteract symptoms causing discomfort, he or she may recommend drinking a lot of water (avoiding alcohol altogether) to help flush out the urinary system, and also recommend medications (over-the-counter or prescription) to assist with keeping pain and nausea, in particular, at bay. If a person is a little dehydrated or experiencing nausea and vomiting, a doctor may assist by administering fluids intravenously (through an IV line in a vein in the arm) until the patient is strong enough to take in fluids on their own.

An alpha blocker (medication) may also be recommended so as to relax muscles in the ureter and thus assist the body in being able to pass a stone with minimal discomfort or a little sooner. The particular use of alpha blockers, such as tamsulosin (0.4mg taken daily), have shown to have improved outcomes in passing a stone. Any signs of bacterial infection may be treated with antibiotics. Calcium channel blockers may also be prescribed sometimes to help ease things along.

If possible, a doctor may also request that a strainer be used so as to potentially catch any stone/s that are passed for laboratory analysis.

If symptoms are severe or there are signs of infection, a person may be admitted to hospital and treated with intravenous fluids and medications. A positive response to medications will determine whether a person can safely be discharged and sent home, allowing for the stone to be passed naturally in time.

Within a week or two after the initial diagnosis, a follow-up consultation is likely to be requested to assess either a passed stone or determine whether medical intervention may be necessary at this stage, should the stone not have been passed and symptoms persist.

At a follow up, laboratory analysis of the stone may help to determine the cause of its development and initiate the need for a metabolic work-up so as to find better ways to prevent recurrence of kidney stone formation.

If a kidney stone is not passed within 6 weeks (even after follow-up consultations) and other symptoms have cropped up in the meantime, such as blood in urine, severe pain, fever, nausea, vomiting and body chills, it is best to consult a treating doctor as soon as possible. Alternative means of treatment may be necessary.

Stones which are larger and cause more severe symptoms due to the nature of obstruction in the urinary system, will require medical intervention. Conservative measures (i.e. passing through the system naturally) will cause further distress to the functionality of the system, resulting in kidney damage, rupture of the ureters, internal bleeding and chronic urinary tract infections.

Treatment options which a doctor may recommend include:

PREVIOUS How are kidney stones diagnosed?
NEXT Home remedies for kidney stones and prevention
Back to top
Find this interesting? Share it!