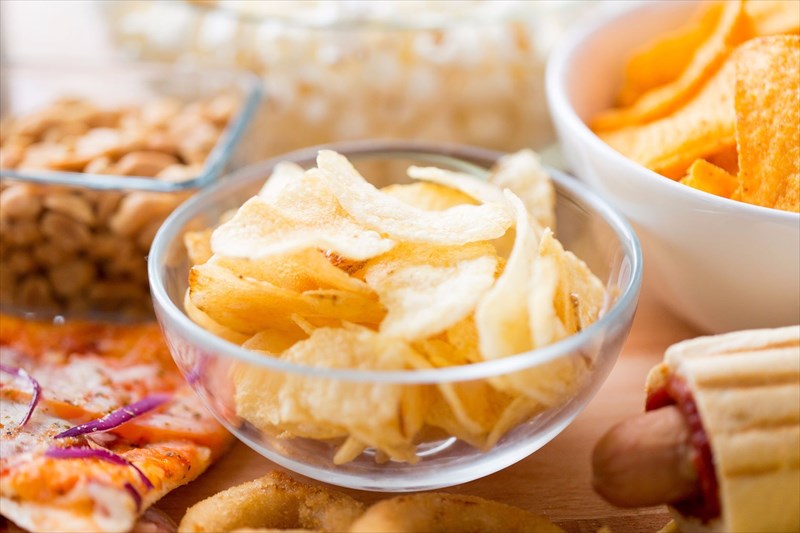 Medical research has not been able to pinpoint an exact single cause of kidney stones as various combined factors play a role in the development of these crystallised formations. As such, when in place, these factors increase a person’s risk.

In those with kidney stones, crystal-forming substances, such as oxalate (salts of oxalic acid), calcium and uric acid (among others) are found in greater abundance (higher quantity) than fluid (water) in the urinary system. A lack of urine (less than 1 litre per day) being produced in the system means that the body becomes unable to dilute these substances. The amount of urine that is present lacks the components and substances needed to counteract the clumping together of crystals which form. Minerals and salts are thus unable to be watered down, and instead form hardened deposits.

Causal influences and risk factors can also include:

Insulin, a peptide hormone which is produced by beta cells in pancreatic islets is central to diabetes as a condition. The body is either not naturally producing enough of it or is unable to use the substance sufficiently (i.e. in the regulation of blood sugar levels). It is thus important to carefully treat diabetes medically as the effects can result in a variety of health problems throughout the body, including the kidneys.
As such, there is a link between diabetes and risk of developing kidney stones. A person with type 2 diabetes (insulin resistance / deficiency – wherein the body is unable to effectively use insulin produced in the pancreas) can experience very acidic urine. In this way, the risk for kidney stones increases.

If being treated for diabetes, it is wise to keep kidney stone risk factors in mind and work closely with a treating doctor to ensure that the chances of developing these painful deposits are kept low.

PREVIOUS Kidney stones (renal lithiasis, nephrolithiasis)
NEXT Types of kidney stones
Back to top
Find this interesting? Share it!