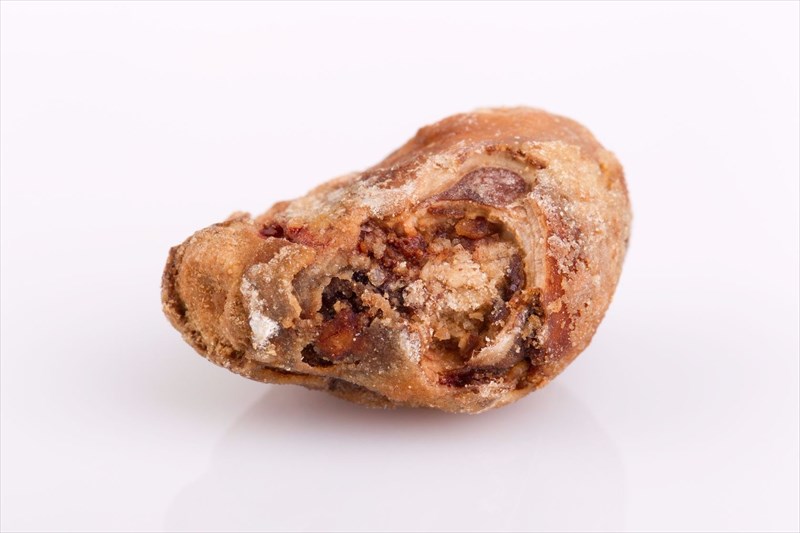 The underlying cause of kidney stone formation is directly related to its type. The two go hand-in-hand and once identified, enable a doctor to treat these effectively and implement measures for prevention down the line.

The most commonly occurring type of kidney stone consists of calcium and either phosphate (an inorganic chemical, as well as a salt-forming anion of phosphoric acid) or oxalate substances. Other types can include substances such as uric acid, amino acid cysteine and magnesium ammonium phosphate.

Types of kidney stones can be broken down as follows:

What are staghorn calculi?

Kidney stones which grow considerably large and virtually fill the kidney collecting system, resembling antlers, are known as staghorn calculi. These types of kidney stones are normally a composite of carbonate, apatite and struvite, and typically occur due to recurrent urinary tract infections (UTIs). Bacteria that occurs as a result of such infections produces ammonia, which primes chemicals in urine to form kidney stones.

PREVIOUS What causes kidney stones?
NEXT Signs and symptoms of kidney stones
Back to top
Find this interesting? Share it!