Signs and symptoms of kidney stones 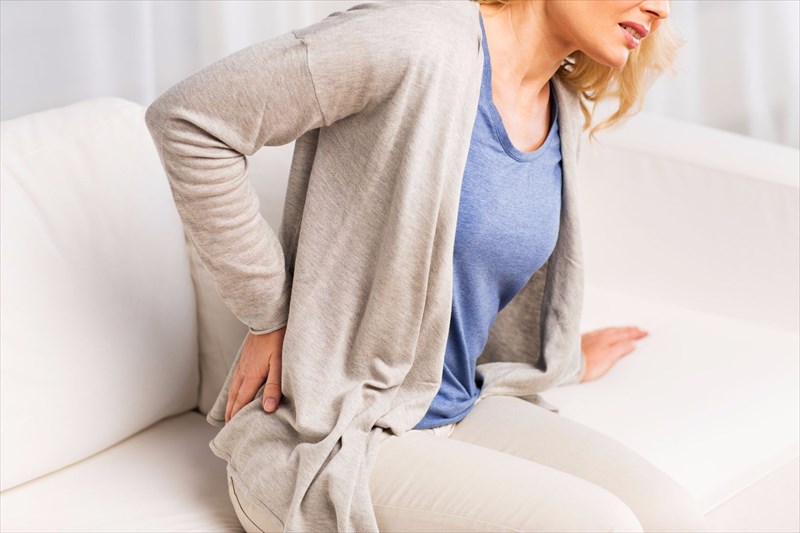 Symptoms which alert a person to the formation of a kidney stone may not be apparent until it moves from the kidneys and into the urinary tract (ureter which connects the kidneys and the bladder) where a blockage occurs. One tell-tale symptom is haematuria (the presence of blood in urine), often accompanied by severe pain in the abdomen, flank (side, back or below the ribs) area and groin.

Small (tiny) kidney stones may even pass through the system without causing any symptoms at all (these are known as ‘silent stones’). The location of the kidney stone and how it progresses (or not) through the urinary tract impacts the nature of symptoms experienced.

It is rare, but children can also develop kidney stones. This occurs most often in developing countries of the world and the most common types encountered are uric acid stones. Symptoms are generally the same for children and adults although a very young child or infant may also likely be inconsolable (constantly crying) as a result.

These are some of the more characteristic symptoms of kidney stones:

The size of a kidney stone does not correlate with the intensity / severity level of the pain experienced. Pain, as a symptom can be severe, but may not be as a direct result of the size of the obstruction.

Severity of pain also varies as a kidney stone moves through the ureter. Some describe pain as the worst of their lives (similar to that of a fractured bone or even childbirth in some instances).

Pain is most often described as a sharp cramping discomfort (acute spasms of pain), normally on one side of the abdominal area or lower back. Pain may begin suddenly, linger and then intensify over a period of time. It may be constant and come and go in a series of waves (for several minutes, before disappearing temporarily and returning shortly thereafter). Pain can also radiate from its origins to the lower abdominal and groin areas. Males may also experience penile or testicular pain.

Intensity of pain may fluctuate, lingering a little longer as a kidney stone travels through the urinary tract. Pain may also occur late at night or during the early morning when the ureter is normally constricted. An adjustment in body position will not usually change the nature of pain being experienced.

Other characteristic symptoms of kidney stones

Other symptoms, including those of a possible infection include:

If any of the following signs and symptoms are experienced, a medical doctor should be consulted:

Renal colic is the term given to a severe form of pain experienced when kidney (or urinary) stones cause a blockage in the urinary tract. Pain can be intense, radiating from the side of the body (flank – between the ribs and the hips) and abdomen, and towards the back and or / groin areas. Pain typically comes in waves and can last between 20 and 60 minutes at a time before seemingly subsiding, often returning later on. Sometimes, along with nausea, vomiting, fever, chills, and urination problems, gravel (small pieces of a kidney stone) can be seen following urination.

When a kidney stone may require emergency treatment

Although rare, a kidney stone may require emergency treatment if any of the following are experienced:

PREVIOUS Types of kidney stones
NEXT How are kidney stones diagnosed?
Back to top
Find this interesting? Share it!