How is malaria transmitted? 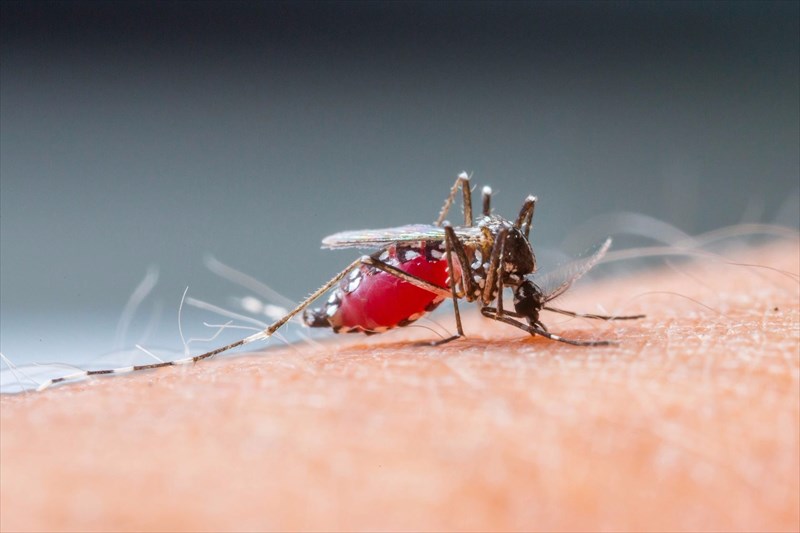 How is malaria transmitted?

A malarial infection thrives in the bloodstream and it thus easily transmitted by blood. Here is a brief breakdown of how the transmission cycle works:

An infected person can also pass on their condition to others (though rare). Other means of transmission include blood transfusions, during an organ transplant, the sharing of needles (often used to inject drugs) or syringes and from mother to her unborn child during birth (known as congenital malaria). 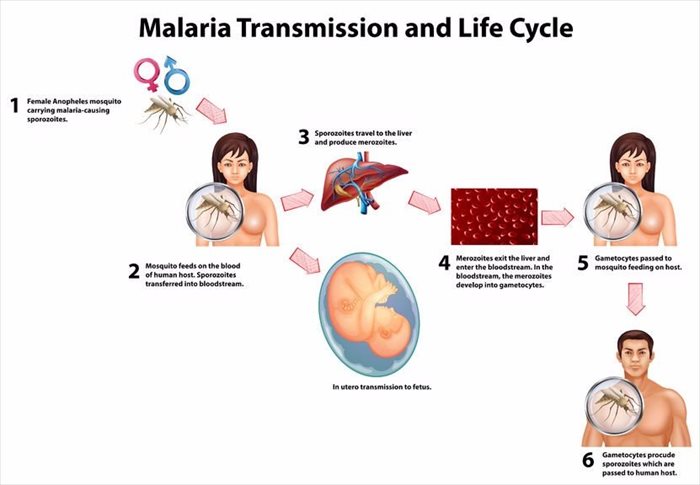 PREVIOUS Malaria
NEXT How does malaria affect the body?
Back to top
Find this interesting? Share it!