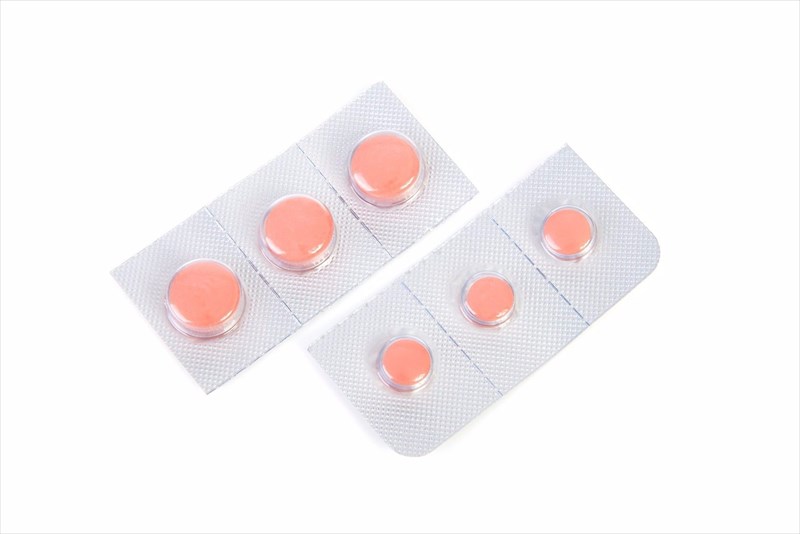 Can malaria be prevented?

Antimalarial medications and mosquito-related precautions are currently your best means of prevention. Medications prescribed to help prevent the effects of an infection are typically the same as those used to treat malaria too. Medications are prescribed to be taken in set dosages before (up to several months ahead), during and after travel to a high-risk area. It is important that your doctor is aware of your intended travel location so that he or she may prescribe the medication that is currently showing the best results in preventing malaria in that area.

Bed nets (mosquito nets) are widely encouraged in areas rife with mosquito carrying parasites. These nets, which are often treated with insecticide, are effective in preventing bites from infected mosquitoes.

If you are in a high-risk area, it is also strongly advisable that you use repellent sprays that contain the chemical DEET (N,N-Diethyl-meta-toluamide or diethyltoluamide) and wear clothing that effectively covers your skin during active mosquito times (between dusk and dawn). You can also use insecticides in the home or places you are residing by spraying walls, window and door frames.

Is there a vaccine for malaria yet? 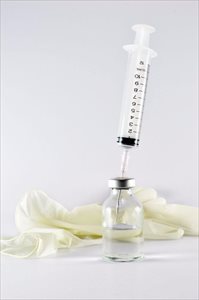 There is currently no licenced vaccine against malaria. A vaccine approved for human use is on the cards and is currently undergoing trials for safety. Over the years there have been many vaccine constructs tested in clinical trials, with several reaching advanced pre-clinical development stages.

The most successful vaccine trial currently taking place is in Queensland (Northwest Australia) by a team of scientists at Griffith University in collaboration with Gold Coast University Hospital. The research team is conducting a world-first ‘whole blood-stage malaria parasite vaccine trial’ in an attempt to assess human safety of the vaccine (testing the immune response in humans).

Researchers are testing the vaccine by involving the entire malarial parasite (not normally trialled in vaccine testing). The aim is to attempt ‘putting the parasite to sleep’ (i.e. killing it off) with the vaccine drug which binds to its DNA once the natural immune system response to infection has been stimulated.

Professor Michael Goode, Griffith University Institute for Glycomics, has been studying malaria extensively to determine how the malaria causing parasite evades the human immune system and rapidly multiplies its proteins into the bloodstream.

The majority of licenced vaccines available work with a single protein. The tricky part of developing a vaccine for malaria involves the typical mutation of the malaria parasite. When this happens, it changes and effectively becomes a moving target. The immune system then ‘dismisses’ the different strains created, not recognising them effectively in the body. The parasite can then easily cause the body more damage as it reproduces and mutates.

The researchers feel they have discovered the ‘key molecule’ (LFA-1) which will kill off the parasite as it infects the human liver, and prevent mutation in the bloodstream.
The initial group of volunteers tested amounted to 11 individuals, and Professor Goode himself. Researchers aim to expand testing on a larger group of 20 to 30 individuals.

Each individual will receive 3 doses of the vaccine. If the larger group trial is also successful, researchers will be headed to Uganda, where high rates of malaria occur, to trial the vaccine further. If successful, the public can potentially expect a vaccine (called PlasProtecT) to be made available within the next 5 to 10 years.

What is ‘sweet annie’ and can it cure malaria? 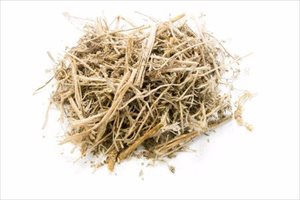 You may have heard a suggestion that a plant with small yellow flowers, called ‘sweet annie’ (Artemisia annua) contains compounds which can cure a variety of different health conditions, including cancer.

Native to China, ‘sweet annie’ is known to be used in traditional Chinese medicine practices. ‘Sweet annie’ is also known as ‘sweet wormwood’ or ginghao. The plant contains flavonoids, artemisinin and essential oils. The artemisinin content is what many believe capable of killing off parasites, including those that cause malaria.

A herbal remedy is made from the dried leaves of the plant and sold as a malaria treatment. Some approved antimalarial medications also contain artemisinin.

Still, the World Health Organisation (WHO) encourages the broader public to rather use clinically tested medications with this compound instead. Pharmaceutical medications include other compounds along with artemisinin. The concern with using one compound in a medicinal treatment is that parasites can become resistant to it, further complicating treatment of malaria.

Can malaria recur (come back)?

Unfortunately, yes. Recurrences depend on the parasite causing the infections and can happen at regular intervals for up to 2 years if treatment is insufficient.

Of the parasite species known to cause malaria recurrences, P. falciparum, P. vivax, P. ovale and P. malariae have been noted to bring back symptoms requiring treatment. Prescribed medications can be used to prevent recurrences where P. vivax and P. ovale parasites have been identified. P. malariae can remain in the bloodstream for up to 30 years and may not cause any malaria symptoms.

Pregnant women are considered extremely high-risk for malaria and should take every possible precaution to prevent an infection. A malarial infection can increase a pregnant woman’s risk of pregnancy complications (birth defects, premature birth, stillbirth or miscarriage) and in severe instances, cause death of both the expecting mother and her baby (foetus).

Antimalarial medications are essential for women who are pregnant or wish to fall pregnant if they intend to travel to high-risk areas (these will be prescribed by a medical doctor if you must travel). It is, however, not entirely clear as to whether these medications have a direct, harmful effect on a developing baby. Safety has not entirely been established as pregnant women (especially those in the first trimester of their pregnancy) are not typically used in clinical testing of medications.

Ideally, a pregnant woman is better off not travelling to a high-risk area and taking antimalarial medications. If you must, for whatever reason, it is essential that you consult your doctor well ahead of time so that he or she can best prescribe medication that may be most safe, in their opinion, to take. Prescribed medication will depend on where in the word you are headed to. Your doctor will likely prescribe one for the specific type of parasite known to cause malaria in the location and that has little to no current evidence of harm to a pregnant woman or her unborn baby.

Your doctor may discourage you from trying to conceive if you are to travel to a high-risk area where malaria is present, especially while taking antimalarial medications. In this instance, prevention is far better than cure.

PREVIOUS Diagnosing and treating malaria
Back to top
Find this interesting? Share it!