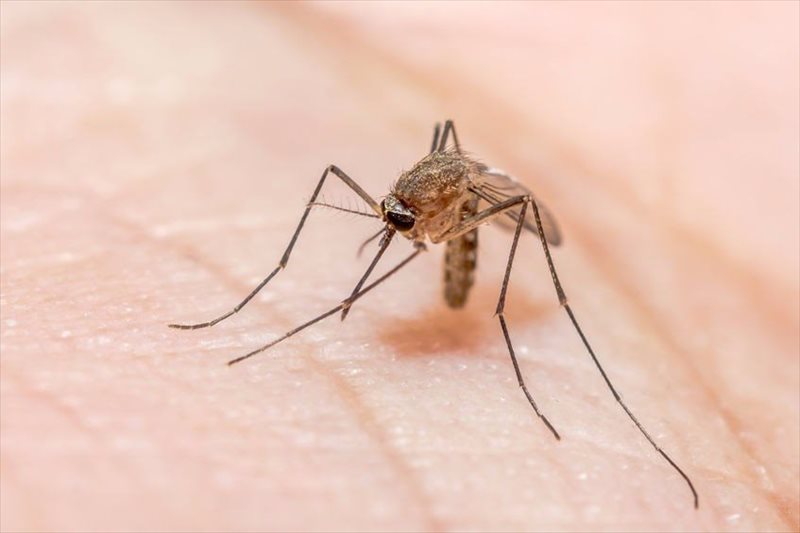 Defining malaria and its causes

A disease which mostly affects tropical and subtropical areas, malaria is one of the world’s biggest killers. When contracted, malaria can be a life-threatening disease if left untreated or if severe complications occur.

An infection is typically caused by parasites (Plasmodium parasites) in the bloodstream after being bitten by an infected female Anopheles mosquito. This is the only mosquito known to carry the parasite and spread the disease. Carriers of this parasite, a bite from an infected mosquito quickly transmits it through the bloodstream to the liver.

Once the parasite reaches the liver, it matures and begins to target a person’s red blood cells within a matter of days. Once the red blood cells have been infected, they multiply (reproduce) and burst open. A person will begin to feel unwell within 48 to 72 hours of infection and experience symptoms in cycles that last a few days at a time as red blood cells are continuously targeted by the parasite. Chills and fever are typical symptoms associated with this recurrent cycle.

The plasmodium parasite thrives in tropical and subtropical climates (such as Africa, Southern Asia, South and Central America), making these areas of the world incredibly high-risk. Billions of people are at risk of malaria every day and up to half a million people die from the disease each year.

Preventative measures to help reduce the occurrence of mosquito bites in high-risk areas are one way many are trying to gain control of the disease. Bed nets (mosquito nets) which help to protect people from bites while they sleep are somewhat effective.

Another means of prevention is medication (although drugs cannot offer 100% protection due to parasites consistently becoming immune), which travellers, in particular, are encouraged to take before entering high-risk areas (during and after their trip too).

There are 5 known species of the Plasmodium parasite:

NEXT How is malaria transmitted?
Back to top
Find this interesting? Share it!

Headaches. We all get them. When is a headache something to worry about? What are the different types and how should a headache be best treated? Here's all you need to know...

The biggest flags for jaundice are a yellowing of the skin and the whites of the eyes. It's underlying causes and reasons can be different for babies and adults. Here's all you need to know...

The mosquito-borne Zika virus became well known across the world in 2015. What is it and how should it be treated? Learn more here.

Did you know that there are over 400 variations of anaemia? We define the condition, its causes, symptoms and how to go about effectively treating it.