Causes and types of meningitis 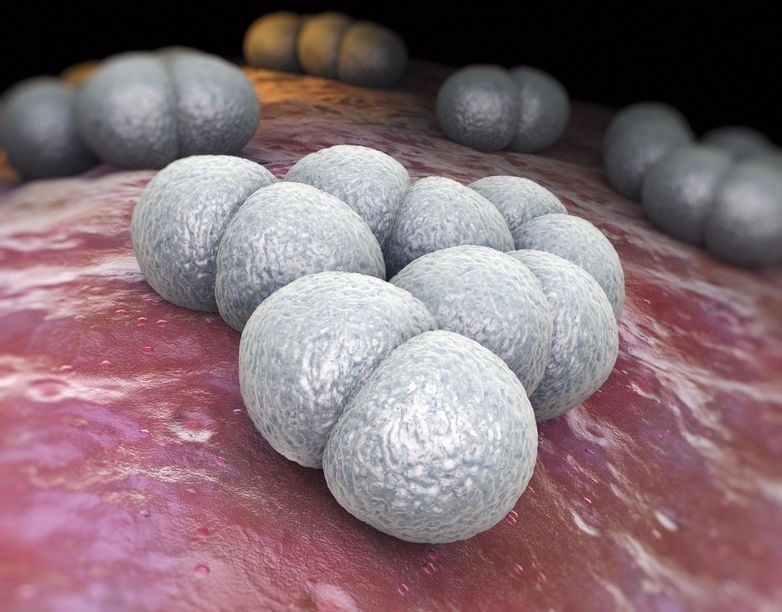 Of the various types of meningitis, viral and bacterial infections are contagious and can be transmitted through close contact (such as kissing) with another person, sneezing or coughing, as well as sharing eating utensils, a toothbrush or even a cigarette. A bacterial infection can be extremely life-threatening, while viral meningitis is typically less severe.

Viral and bacterial infections are the most common cause of meningitis.

Other types of meningitis include:

Other related causes of meningitis

Carcinomatous (a cancer-related inflammation of the meninges) is also a rare variation of meningitis. Chemical reactions, medication allergies and some types of inflammatory diseases (such as sarcoidosis) can result in non-infectious meningitis infections.

PREVIOUS Meningitis
NEXT What are the signs and symptoms of meningitis?
Back to top
Find this interesting? Share it!