How is OCD diagnosed? 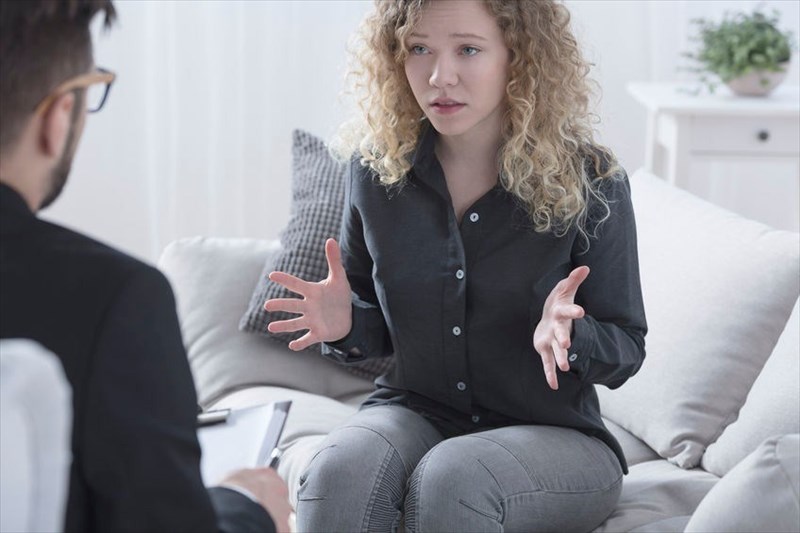 How is OCD diagnosed?

A doctor will diagnose the patient once he or she has performed an assessment of the symptoms, as well as the duration of time the patient spends when performing their ritualistic behaviours.

There are several steps that a doctor may use in order to diagnose the condition:

It can often be difficult to diagnose OCD due to the symptoms being similar to those of other mental conditions such as anxiety disorders, schizophrenia, depression and obsessive-compulsive personality disorder (OCPD). OCPD is often confused with OCD, however, OCPD is characterised by extreme perfectionism. Obsessions and compulsions are not symptoms of OCPD.

A patient with OCPD acts within reason and performs according to strict schedules, rules and organisational behaviours that often make them feel reassured and comfortable in their completion as opposed to OCD, where the patient may perform unreasonable actions which often lead to anxiety. Men are more likely to be diagnosed with OCPD than women and researchers often attribute this to gender stereotyping and the fact that in most societies it is more acceptable for men to display acts of stubbornness, domination and control.

Although both disorders can be time-consuming, OCD symptoms often result in the patient’s day being interrupted and this takes a toll on productivity and can lead to the patient experiencing guilt in losing their time to their obsessions and compulsions.

It is best for the patient to work with their doctor in order to achieve the best result and ensure that they are being treated correctly.

PREVIOUS What are the causes, risk factors and complications of OCD?
NEXT How is OCD treated?
Back to top
Find this interesting? Share it!