What are the causes, risk factors and complications of OCD? 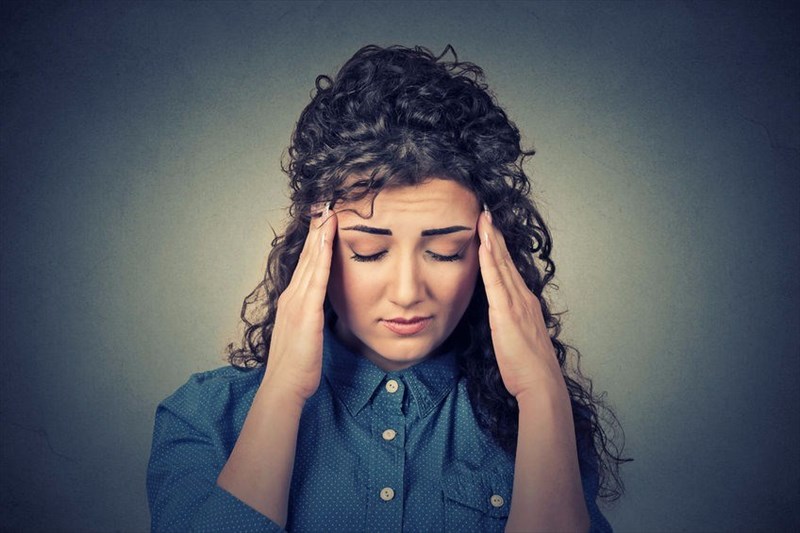 What are the causes, risk factors and complications of OCD?

The exact cause of obsessive-compulsive disorder is not yet understood to its full extent. A number of studies have shown that the causes of OCD may be a combination of biological, genetic and environmental aspects. These contributing causes are explained as follows:

OCD may be due to changes in the patient’s natural body chemistry or the functions of their brain.

The brain, being an extremely complex structure, contains numerous nerve cells, known as neurons, that are tasked with communicating and working with one another in order to send important messages to the brain to allow for the body to function correctly.

There was a theory that suggested that serotonin was the chemical in the brain that was responsible for the development of obsessive-compulsive disorder. This theory has since been proved wrong as scientists now believe that OCD is the result of issues in the pathways of the patient’s brain that are responsible for linking the sections of the brain that deal with planning and judgments with another section that filters the messages that coordinate and advise the body on how to move and function.

To explain this simply, if the brain is trying to tell the body to move or act in a certain way according to its environment, this communication can experience a loss of signal between the neurons. Therefore, the neurotransmitters do not allow for the right communication or message to be sent.

There is also additional evidence that suggests that the symptoms of OCD can be passed from a parent to a child. However, the genes thought to be responsible for the condition are yet to be identified.

There are a number of environmental factors that have been identified as stressors that can trigger the condition. However, these only act as a trigger in those who already have the tendency to develop OCD.

These factors have been known to include:

Studies have also discovered a link between OCD and a specific type of infections that is caused by the bacteria Streptococcus. If this specific strep infection is recurrent and left untreated, it has been known to trigger the development of mental disorders such as OCD in children.

There are certain factors that have been identified in the development or triggering of OCD, these can include any one of the following factors:

Problems and complications that are the result of OCD can include one or a combination of the results below:

PREVIOUS What are the symptoms of obsessive-compulsive disorder (OCD)?
NEXT How is OCD diagnosed?
Back to top
Find this interesting? Share it!