How is OCD treated? 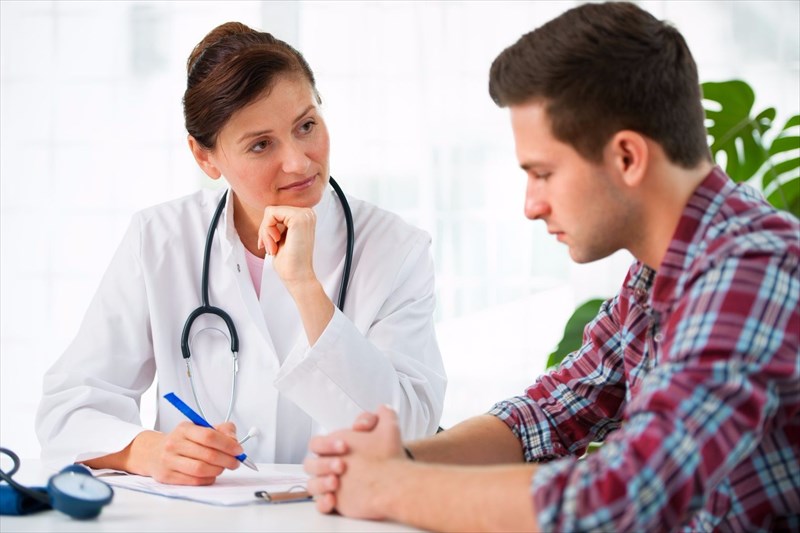 How is OCD treated?

Obsessive-compulsive disorder does not simply disappear on its own, therefore, it is vital to seek professional help and treatment. Doctors tend to opt for the most effective method of treatment which combines the use of cognitive behavioural therapy (a form of psychotherapy) and medication.

There is no known cure for OCD, and treatment seeks to control the symptoms so as to prevent them from interfering with the patient’s daily life and activities. Some patients require lifelong treatment.

CBT (cognitive behavioural therapy), which as previously stated is a form of psychotherapy, has been seen to have effective results in a number of OCD cases. A type of this treatment is known as ERP (exposure and response prevention). This involves gradually exposing the patient to an object or obsession they fear, such as germs and dirt. After which, the patient is then taught certain coping techniques to manage their guilt or anxiety associated with the obsession. This form of treatment requires practice and effort, but can often result in the patient living a more productive and normal life as they learn to recognise and deal with their obsessions and compulsions.

Psychotherapy may take place with a psychiatrist and the patient only, or family and friends may also be invited for group sessions in order to help the patient when he or she faces obsessions in the future.

There are a number of specific psychiatric medications that can be prescribed to help control the patient’s obsessive and compulsive behaviour. The most common form of medication first prescribed is antidepressants.

The following antidepressants have been approved to treat OCD:

Antidepressants may be prescribed with other psychiatric medications too.

Medications: What to take into consideration

There are a number of issues for the patient to discuss with their doctor for the treatment of obsessive-compulsive disorder, these are:

Other forms of treatment

In some cases, psychotherapy and medications are not an effective solution to control the symptoms of OCD. There is ongoing research being done to evaluate the effectiveness of DBS (deep brain stimulation) for the treatment of patients with obsessive-compulsive disorder who do not respond to the approach of traditional treatment. At this stage, the treatment is still regarded as experimental.

DBS is a procedure that uses the implantation of a device that measures brain activity. A thin wire with several electrodes at the tips of it is implanted into the specific parts of the brain responsible for causing the obsessive behaviour associated with OCD, this device then stimulates these areas of the brain in order to measure how to brain reacts. These electrical impulses may also aid in blocking certain areas of the brain, preventing dysfunction and normalising brain activity.

In more severe cases of OCD, ECT (electroconvulsive therapy) has been used to treat the condition. During ECT, a small current is applied to the patient’s brain via electrodes which are placed on the scalp while he or she is put into a state of sleep under a general anaesthetic. This small current causes a seizure in the patient’s brain. This form of treatment is said to improve the symptoms of OCD through ‘re-wiring’ the framework of the brain through the brief seizure.

PREVIOUS How is OCD diagnosed?
NEXT Prevention and outlook for OCD
Back to top
Find this interesting? Share it!