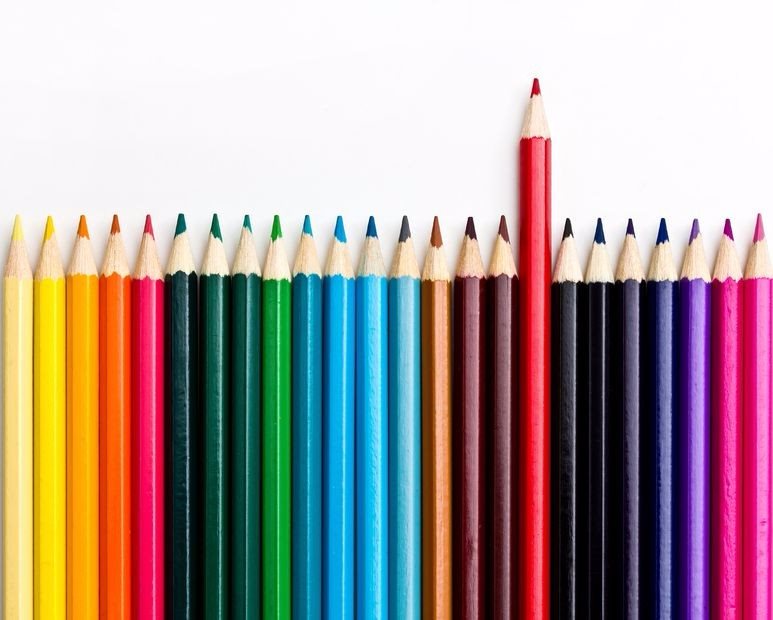 What is OCD (Obsessive-Compulsive Disorder)?

Obsessive-Compulsive Disorder, commonly known as OCD, was formerly thought to be an anxiety disorder, however, it has since been classified as a unique mental condition.

It is an illness that can have a disabling impact on the patient, trapping them in an endless cycle of repetitive behaviours and thoughts. These thoughts are often distressing and tend to plague the person suffering from the condition. Anxiety is often the result of these thoughts as they make the patient feel as though they must complete a specific ritual or routine in order to alleviate the feeling of anxiety.

These rituals or routines are regarded as compulsive behaviour and are performed in an attempt to rid the patient of their obsessive thoughts, although this relief is often temporary, and the patient may be met with the same anxiousness later on in their day when performing a certain task.

This is known as an OCD cycle, and it is out of the patient’s control. This cycle can get progressively worse if not dealt with and can take up large amounts of time in the day, significantly impacting and interfering with daily tasks and activities.

Someone with OCD is often aware of these unrealistic compulsions and obsessions, but their need to complete them can be so overwhelming, that they simply cannot stop themselves from completing them.

The difference between an obsession and a compulsion, both of which are experienced in obsessive-compulsive disorder, is that an obsession is a thought or an idea that intrudes or preoccupies the patient’s mind. Whereas a compulsion is seen as an irresistible urge that pressures the patient to behave or act in a certain way, feeling forced to complete a certain task, compulsions are known to be uncontrollable impulses and actions.

Therefore, a compulsion is a rule-bound repetitive behaviour that the patient feels they have to perform in order to rid themselves of the anxiety they feel in needing to complete the action, and an obsession is a persistent, unwanted and somewhat disturbing thought or image in the patient’s mind.

Obsessions, or obsessive thoughts, often drive the patient to complete an act or perform a routine, this is the compulsion. Simply put, obsessions drive compulsions.

For example, Nick has a shower and dries himself off with a towel. After which, he hangs the towel back on the railing in his bathroom. Although he knows it to be unproductive and unreasonable, he has to place his towel with the label facing outwards from the railing. This is because today is Monday. On Tuesday however, the label must face inwards. He does not know why this has to be done, but he feels compelled to complete the action otherwise he will think about for the duration of his day, and if he does not complete his morning ritual, he may even believe that his day will be compromised in some way.

This is just one example of Nick’s morning, he may experience several more obsessions and compulsions throughout his day and even in his morning routine.

Obsessions and compulsions can range in severity. And some OCD sufferers may only experience compulsions or obsessions as standalone symptoms.

Obsessive-compulsive disorder is a condition that may become evident in childhood, in the teenage years or in early adulthood, although it is not always recognised or accurately diagnosed.  This means that many sufferers wait years before they are able to receive effective treatment.

The condition occurs in the same number of women as men and can affect all people, regardless of their age, race or socioeconomic background. OCD affects more than 2% of the global population, with more than one in 50 people being diagnosed with the condition.

NEXT What are the symptoms of obsessive-compulsive disorder (OCD)?
Back to top
Find this interesting? Share it!

Stress can affect everyone differently. It is your body's biological response to a certain situation. Here's how to understand it better and learn to cope...

Schizophrenia is known to be a disabling mental condition that affects the way someone acts, thinks and feels. In order to cope with this disorder, it is best to educate yourself on it. Learn more...

Post-traumatic stress disorder is most often associated with war veterans but anyone who is exposed to a traumatic event can develop it. Learn more...