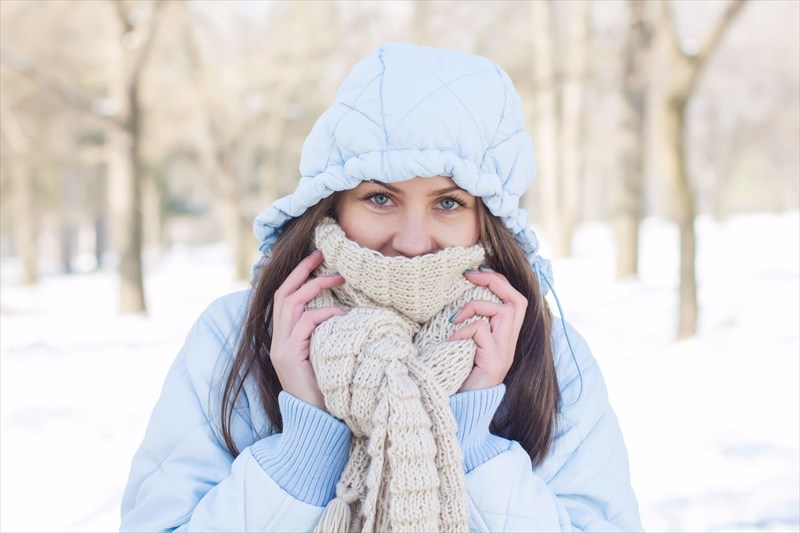 Risk factors for Raynaud phenomenon include:

Raynaud's is not classified as potentially life-threatening at all. Primary Raynaud phenomenon typically has a lower risk of long-term complications due to the fact that no other underlying illnesses are present in the body.

If any symptoms worsen, however, blood supply can become considerably restricted in the long-term (i.e. blood circulation can permanently diminish). This can lead to skin ulcers (if oxygen supply is completely cut off from affected areas), gangrenous tissue and deformities in the fingers and toes.

It rarely happens that symptoms for Raynaud's becomes severe, but if ulcers and gangrenous tissues occur, and attempts to treat these fail, amputation may be necessary.