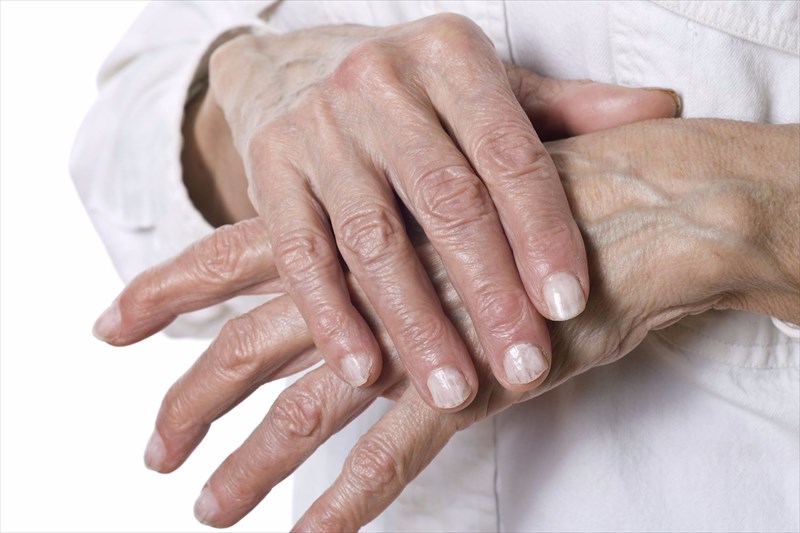 The definite underlying cause of Raynaud's syndrome is still largely unknown to those in the medical field, especially when the condition is not associated with any other illness. A secondary form of Raynaud's can be traced back to specific underlying conditions or lifestyle habits that adversely affect the function of blood vessels and impact connective tissues.

Research studies point to abnormal nerve control of the diameter of blood vessels and a nerve sensitivity to cold temperature as the primary causes of the condition.

Some underlying problems associated with secondary Raynaud phenomenon include:

For the most part, primary Raynaud phenomenon has no known or related cause. Both forms of the condition however, are similar in that comparable types of triggers result in symptomatic attacks. 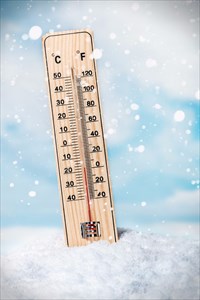 The most common triggers include:

Associated influences (which may be a combination of contributing factors) for Raynaud phenomenon include:

PREVIOUS Raynaud Phenomenon / Syndrome / Disease
NEXT What are the signs you may have Raynaud phenomenon?
Back to top
Find this interesting? Share it!