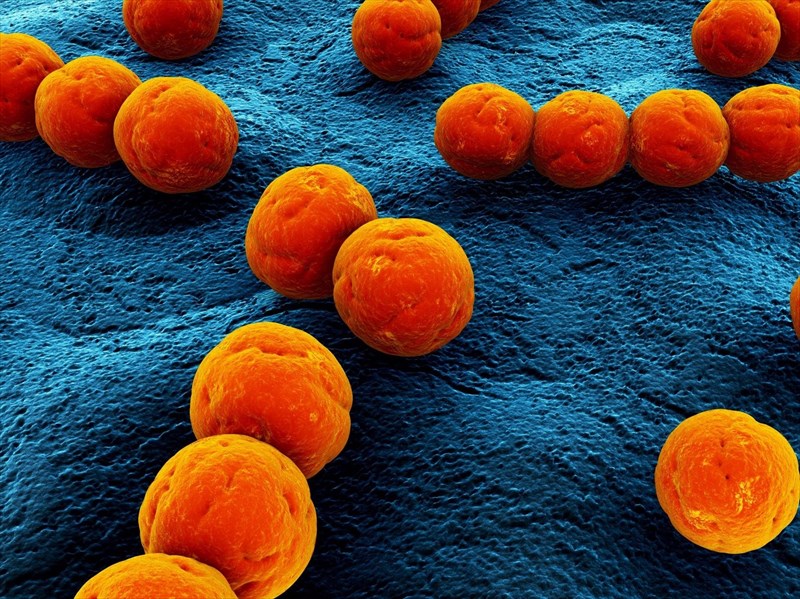 Streptococcus pyrogenes bacteria causing scarlet fever, can thrive in a person’s nasal passages and mouth. For this reason, an infection is easily transmitted. Scarlet fever can be spread through contact with moisture droplets from an infected person. Contact can be as a result of inhaling airborne droplets from sneezing or coughing, or via touching something that has infected fluids from an infected person on it and then touching one’s own nose, mouth or eyes.

Scarlet fever can also be contracted if you share drinking cups or glasses, as well as eating utensils, such as plates and cutlery. In some cases, touching the skin of an infected person can also lead to the spread of scarlet fever. This makes sharing clothes, bed linen, towels, and even baths a risk for contracting an infection as well.

A person infected with scarlet fever is usually contagious between 2 and 4 days following exposure to the bacteria.

If left untreated, an incubation period (length of time an infected person is contagious) can continue for several weeks, even after symptoms have cleared. Others have been known to carry an infection without ever showing obvious symptoms, but are still able to spread the condition while an infection is active.

Who is most at risk?

The most common age group affected by scarlet fever tends to be children between the ages of 5 and 15 years. Up to 80% of diagnosed cases are children under the age of 10. Thus, young children are typically most at risk. Anyone in close contact with an infected individual is also at higher risk of infection, particularly in households, schools or a place of work.

What are some of the most common complications?

If left untreated, there is a risk of an infection spreading to other areas of the body. Typically, further complications rarely happen, but if a case of scarlet fever isn’t effectively managed it can happen.

Some areas of the body which are vulnerable to infection include:

If infection spreading does occur, a person can be at higher risk of:

Some illnesses can produce a rash similar to that of scarlet fever. If you develop further symptoms or your rash doesn’t clear following treatment, you doctor may keep the following similar condition in mind and potentially test for:

In severe cases, any of the above health complications can lead to some long-term effects. If tended to by a doctor swiftly, risk should be significantly reduced.

Can scarlet fever be prevented?

Most infections are best prevented with good hygiene practices. It is good to be mindful of practicing good hygiene, whether you are down with an infectious illness, as well as when you’re in peak condition. Tips for good hygiene include being mindful of handwashing habits (with soap and water) before and after meals or after using a toilet, as well as reducing the spread of germs by covering your nose and mouth when coughing or sneezing, and taking care not to share utensils, drinking glasses etc. with other individuals.

The spread of infection can also be halted by staying away from others when you’re ill with scarlet fever. Once you are no longer contagious and your doctor is satisfied that you are responding well to treatment, it won’t be necessary to remain isolated.

You can also be mindful of used tissues or handkerchiefs while you are ill. Ensure that you dispose of these quickly. This will also help stop infection from spreading by reducing the risk of others coming into contact by handling them. If you or anyone else has handled a used tissue etc., ensure that you wash your hands thoroughly afterwards with soap and water.

What happens if you get scarlet fever during pregnancy? 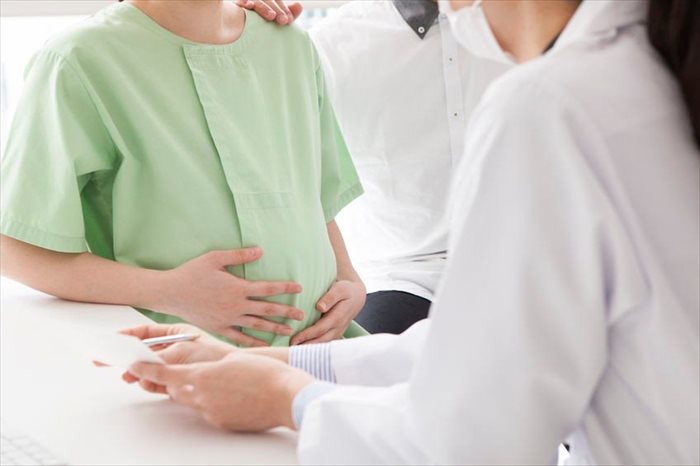 A woman is most vulnerable to any infection at the beginning stages of her pregnancy. There are risks involved at early stages of pregnancy, but most especially during childbirth when a baby is vulnerable to being born with the infection and associated complications.

As with any infection doing the rounds, it is best for a pregnant woman to do what she can to avoid exposure and contact. If you do experience symptoms of scarlet fever, at any stage of your pregnancy, see your doctor as soon as possible for effective treatment. Your doctor will discuss any potential risks and prescribe antibiotics that are most safe for you to take. Risk may be associated with these, but your doctor will ensure to advise any treatment with the least amount of risk to you and your unborn baby.

If you have an infection when you give birth, risk to your baby is at its greatest. The baby could also be infected once born and will need to be promptly treated.

PREVIOUS Diagnosing and treating scarlet fever
Back to top
Find this interesting? Share it!