Signs and symptoms of smallpox 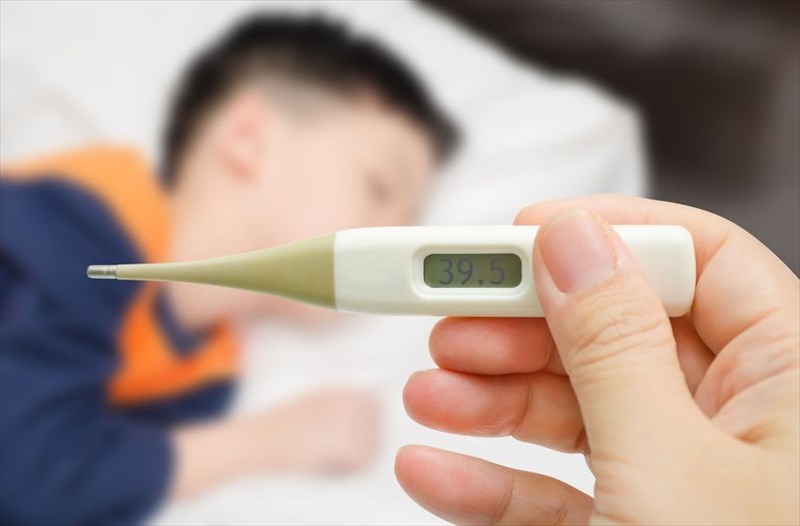 Signs and symptoms of smallpox

Indications of a smallpox infection typically presented symptoms in stages:

At this stage, a person had contracted the virus (via the respiratory tract) but did not yet feel ill. During the incubation period, a person was thus typically asymptomatic and would not likely be aware of infection.

Within the initial 72 hours, VARV began to infect the body’s white blood cells (macrophages). It then began to move and multiply affecting the lymph nodes. From there, the virus proliferated further, reaching the spleen and bone marrow. Once the virus re-entered the bloodstream (via cells known as leukocytes), the first symptoms (normally a high fever) typically developed.

As the virus circulated within the body, infected structures (like the bone marrow, spleen, liver, kidneys and lymph nodes etc) took on large quantities of the virus.

As no symptoms had yet developed within 7 to 17 (sometimes up to 19) days, a person was not yet contagious (i.e. could not yet transmit the disease / pass on to another person).

Following the incubation period, initial symptoms developed, lasting between 2 and 4 days. These included:

Not everyone was contagious at this early stage of infection. It was only really during the following symptoms stages that a person became a risk around others. A person did, however, begin to feel very sickly and may not have been able to function as normal.

While rare, the following symptoms were also recorded:

After the fourth day of ill health, skin lesions or bumps became noticeable on the surface of the skin as a rash developed, as well as a continued fever. The development of the rash generally took place over a 4-day period. At this stage, a person was at their most contagious and could spread the virus.

By the 5th or 6th day the rash sores / bumps had developed into larger pustules (i.e. sores filled with a cloudy fluid or pus). The pustules looked like raised white bumps (which were almost pimple-like in appearance) surrounded by inflamed skin (erythema or redness). Each pustule felt firm to the touch.

Between day 6 and 10, each pustule developed a crust or scab. The majority of pustules formed a scab by about the 14th day. The infected person was still very much contagious while the pustules scabbed over.

Within the following 6 days, the scabs began to fall off the rash pustules (this was known as shedding), leaving pitted scars on the skin’s surface. The entire formation of the rash / pustule lesions and scabbing process could take as long as 3 to 4 weeks in total before all scabs had been shed from the body.

Once all scabs had fallen away, the infected person was no longer considered contagious. 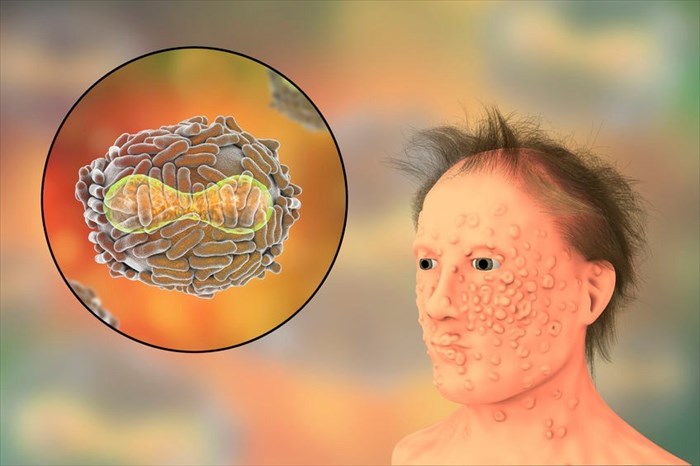 How common is smallpox?

Smallpox was a fairly common disease before the successful implementation of a global eradication programme initiated by the World Health Organization (WHO) in 1959. Infections occurred in individual of both genders and at any age. The programme was intensified due to a high number outbreaks and widespread infections, offering routine vaccinations during the late 1960s.

By the mid to late 1970s, the programme had been able to successfully eradicate the disease in many countries. On 8 May 1980, the WHO released an official statement declaring the world free of the smallpox disease with no further reported cases of natural infections occurring anywhere in the world. (6)

The last endemic case of major VARV infection was recorded in Bangladesh in 1975. The last minor VARV endemic case is recorded as having occurred in Somalia in 1977. A laboratory accident in Birmingham, UK too place in 1978, infecting one person.

PREVIOUS Smallpox
NEXT How would smallpox be diagnosed?
Back to top
Find this interesting? Share it!