Smallpox and the threat of bioterrorism 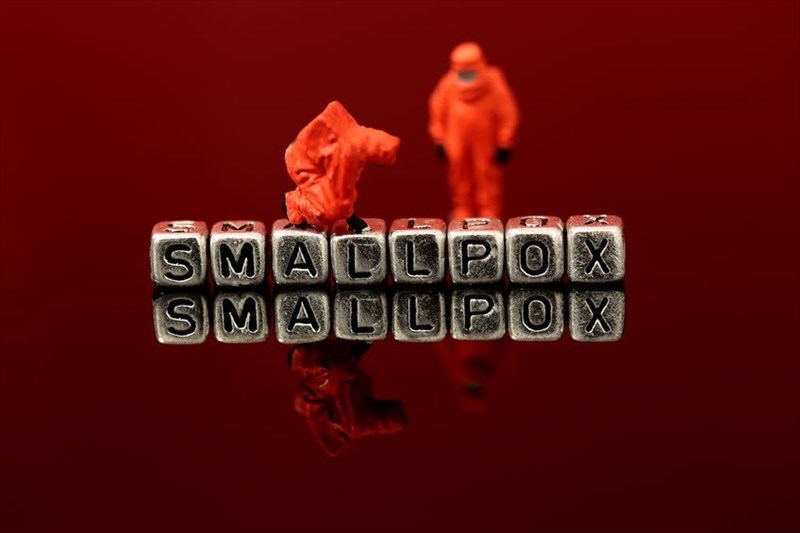 Smallpox and the threat of bioterrorism

Bioterrorism refers to an act of terror in which viral, bacterial or other infectious pathogens are intentionally released into the environment with the purpose of causing illness to the public (and may include attacks on crops or livestock). Intentional release may be termed ‘bioterrorism’ since the perpetrators would be using such microorganisms in the capacity of a ‘weapon’ to cause direct harm.

Bioterrorism using a weaponised smallpox virus, while not an immediate threat, is unfortunately still regarded as a potential one, which could have dire consequences for human populations should it ever be successfully implemented. It is therefore a consideration that officials in all corners of the world are advised to be (as best) prepared for as possible. One reason for this is that it is suspected that there are laboratories which have samples of the virus (or a replica thereof) that could potentially be used for harmful purposes.

Smallpox is considered a high-priority (category A) agent for potential biological attack. Even a single case of smallpox (either with the causal variola virus or a similarly developed one) which could occur would be considered a health emergency due to the nature of the disease and its potential to spread rapidly and result in death.

Anyone who has been vaccinated will not have life-long immunity. With a large percentage of the world’s population in existence today not having been vaccinated as a result of routine smallpox immunisation eradication, an intentionally harmful release could be devastating.

The protocol for a bioterrorism attack would be the same as any other means of possible outbreak and would be swiftly managed with vaccination strategies.

In the event that such a threat becomes a reality, medical professionals will follow diagnostic and supportive care protocols in order to confirm smallpox infection and contain it. Whatever official strategies would be implemented to help provide protection information to affected individuals and their loved ones would be well communicated across the world via media channels (radio, television and internet-based channels). Public health departments would also guide individuals so as to avert any possible mass panic, providing step-by-step details on how to avoid disease transmission and the best means of seeking medical care / treatment should a person fall ill with suspicious symptoms.

Medical professionals would take additional precautions when it comes to high-risk / complication factors in persons who may be prone to adverse reactions or who would not tolerate a vaccine well. A full medical history would be required before a vaccination will be considered. Along with conditions and medications carrying risk, medical personnel would also enquire about pregnancy (current, intention to become pregnant, or living with a pregnant individual), living with an infant (less than a year old), and breastfeeding practices as well as any potential adverse reaction/s to vaccines received in the past. Pregnant women may not be able to receive a vaccination, and all women of reproductive age will be advised to take extra precaution against falling pregnant for at least 4 weeks following a vaccination.

PREVIOUS What research is being done concerning smallpox?
Back to top
Find this interesting? Share it!