How is spinal stenosis diagnosed? 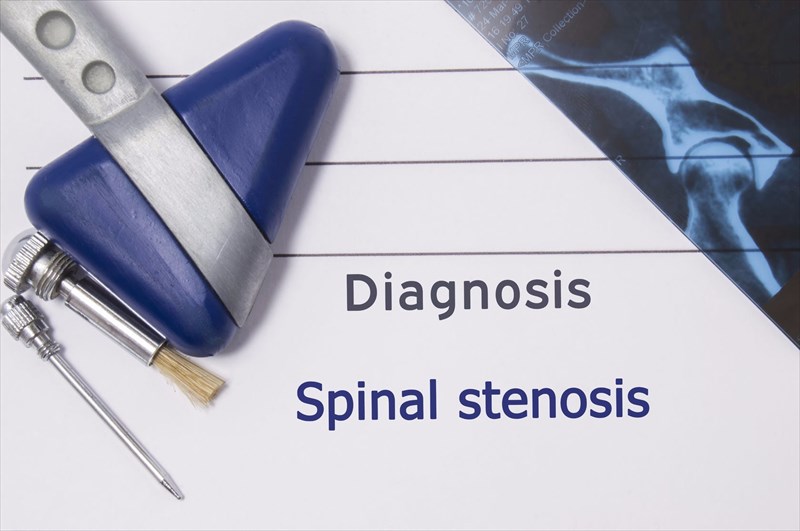 How is spinal stenosis diagnosed?

What to expect at the doctor’s office

A medical doctor will normally begin by assessing a person’s medical history and discussing the relevant symptoms being experienced. He or she may ask questions such as:

A doctor will then conduct a physical examination where movements will be tested and evaluated, followed by a series of recommended imaging tests. This is to assess where along the spine potential stenosis may be occurring by looking for tell-tale clues relating to characteristic symptoms.

Some tests a doctor will conduct during a physical examination include:

During the testing and evaluation procedures, a doctor will assess the location of the compression in order to determine the main type of stenosis. Accurate identification will help a doctor to diagnose and implement the most effective means of treatment.

Testing also assists a doctor in ruling out other conditions which can cause similar sets of symptoms, such as a vitamin B-12 deficiency or multiple sclerosis (MS).