Are there different types of strokes? 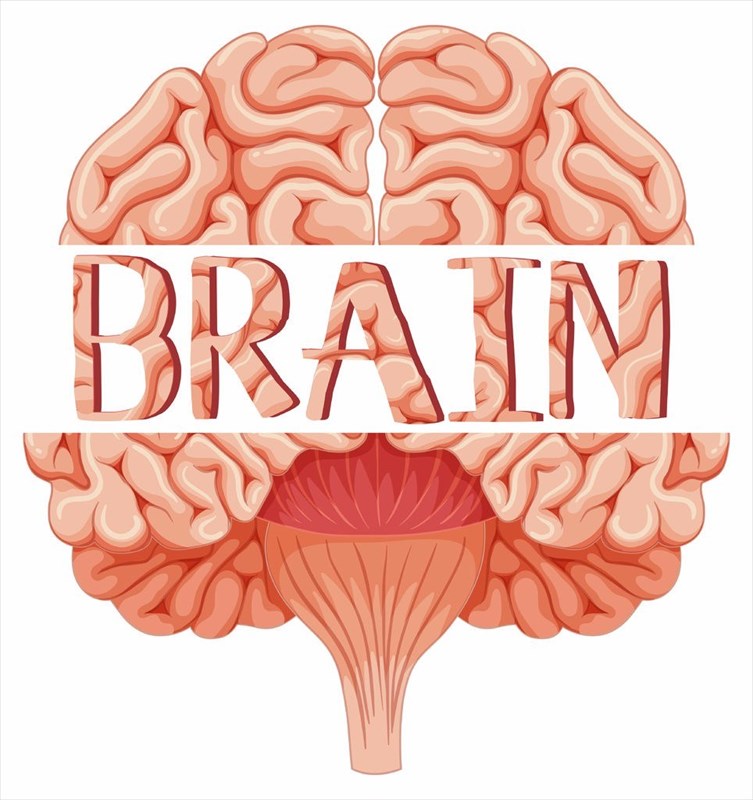 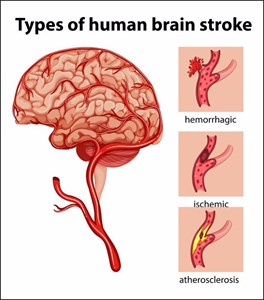 The different types of strokes are dependent on the specific cause – is the underlying reason because blood flow has been blocked by blood clots or has a blood vessel ruptured?

Blood vessels or arteries which supply blood to the brain narrow or experience a blockage. Blood clots can severely reduce blood flow, causing a life-threatening situation within a matter of minutes.

The most common types of ischemic strokes are:

Leaking blood from a ruptured artery in the brain can cause excess pressure in the skull. This pressure can lead to swelling and severe damage to cells and tissue as blood accumulates in the tissues surrounding the brain.

Types of haemorrhagic strokes that occur include:

Hypertension (uncontrolled high blood pressure), aneurysms (weak spots in the walls of blood vessels) and overtreatment with anticoagulants (blood thinning substances) are often underlying causes of a haemorrhagic stroke. Less common causes include arteriovenous malformation (a rupturing of a blood vessels which are abnormal or thin-walled), which is often present at birth.

PREVIOUS Stroke
NEXT Causes of strokes explained
Back to top
Find this interesting? Share it!