How is Tourette syndrome treated? 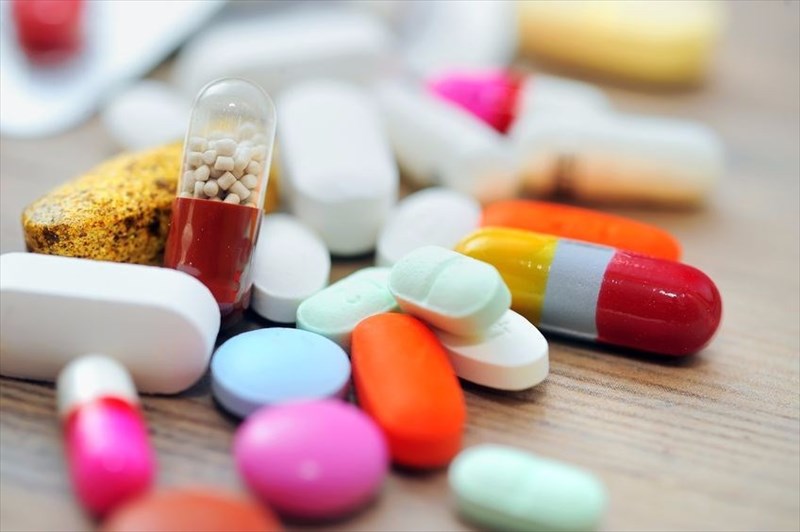 How is Tourette syndrome treated?

There is no cure for Tourette’s and the aim of the treatment is to help control the tics interfering with everyday functioning and activities. If the tics are not as severe, then treatment may not be needed.

The following medications can help to control the tics or aid in reducing the symptoms of co-occurring conditions:

PREVIOUS How is Tourette Syndrome diagnosed?
NEXT Support and outlook for Tourette syndrome
Back to top
Find this interesting? Share it!