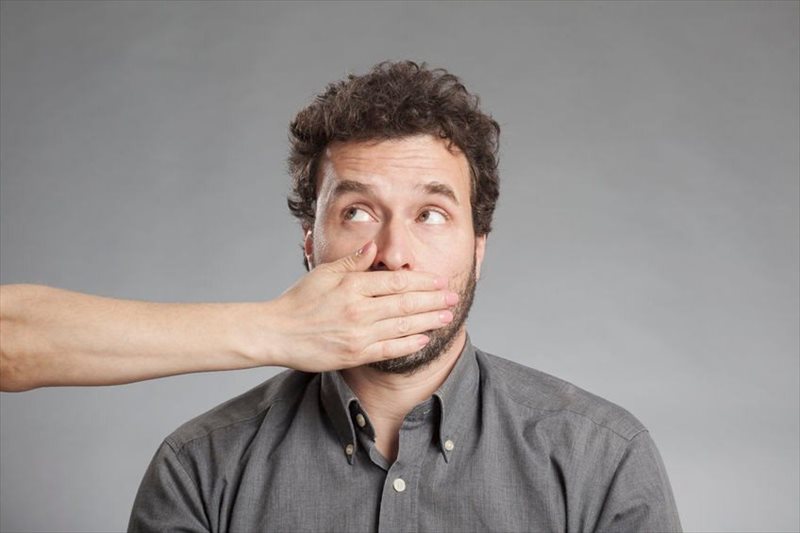 What is Tourette syndrome?

Tourette’s syndrome, pronounced ‘too-RET’, which is also commonly known as Tourette’s, is a neurological disorder. This means that it is a condition that affects the nervous system. It is referred to as a ‘tic’ syndrome due to the condition being characterised by the patient having involuntary motor or vocal tics. Tics are spasmodic contractions of the person’s muscles. A vocal tic is characterised by a vocal outburst and a motor tic involves an action of some kind.

A person who has Tourette’s will experience these tics due to abrupt and intermittent twitches of a specific group of muscles. Tics may include grunting, sniffing, blinking, throat clearing, shoulder and head movements to name a few. Vocal outbursts can include repeating certain words, some of which may seem offensive, or making a strange noise at inappropriate moments.

The exact cause of the condition is unknown however, it does not affect the patient’s life expectancy or intelligence in any way (although it may cause learning difficulties for some).

Tourette’s is known to affect four times as many males than females.

The symptom of tics tends to appear between the ages of two and 15, while the average age of Tourette’s becoming apparent is six years old. The symptoms have a tendency to be the most severe during the adolescent years.

Tics can be simple, meaning that they only affect one or two parts of the body, such as blinking, grunting or making a strange face. Or they may be complex often involving multiple word repetition, moving many parts of the body such as jumping or vocalising swear (curse) words.

The patient may experience a sensation of tingling or tension before a motor tic occurs, and by completing the motor tic, this sensation is relieved and goes away. He/she may be able to postpone the occurrence of the tic for a short period, but they are unlikely to stop them from occurring completely.

Issues with paying attention, sitting still as well as completing tasks are symptoms often associated with ADHD (attention deficit hyperactivity disorder) and are often displayed by those with Tourette’s. Doctors are still uncertain as to whether there is a link between the two disorders and research is still being conducted.

Unfortunately, there is no cure for Tourette syndrome, however, there are various treatments available that are able to ease and reduce the effects of the associated tics. Some people may need treatment more than others, this depends on how bothersome their tics are.

It is important to note that these ‘tics’ are out of the patient’s control. Some tics may be more severe than others and occur more frequently. Less severe tics may not be as troublesome for the patient and tend to become more controlled and lessen as the patient becomes an adult. Tics may even disappear completely as the patient reaches adulthood.

NEXT What are the symptoms of Tourette Syndrome?
Back to top
Find this interesting? Share it!

Anxiety is a psychological, physiological & behavioural state that may cause a sufferer intense distress. Here's how to treat an anxiety disorder...