What are the causes of Tourette syndrome? 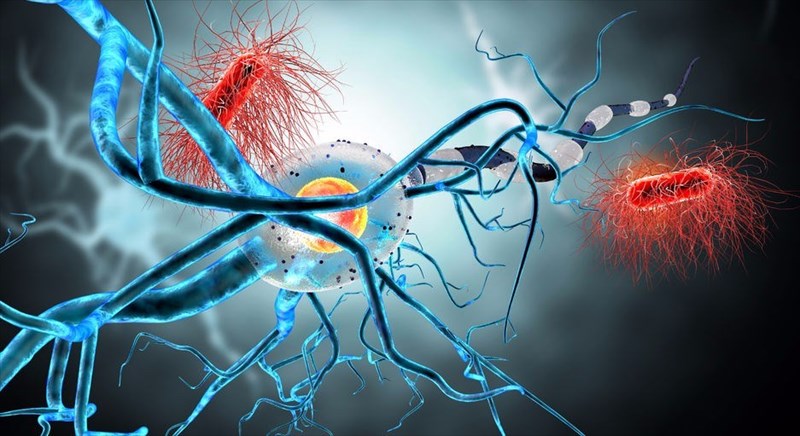 What are the causes of Tourette syndrome?

If changes occur in the basal ganglia, these may impact the chemicals and nerve cells that are responsible for carrying messages in the brain. These nerve cells are called neurotransmitters. These include serotonin, dopamine and norepinephrine. Research has shown that issues in this network of the brain may have a role to play in Tourette’s.

Researchers and doctors are still unsure as to what causes these issues in the brain in the first place, but genes are thought to play a role in bringing about these changes.

If a person has someone in their family with Tourette’s, they stand a higher chance of developing the condition themselves which points to the condition being hereditary. However, research has shown that patients in the same family, often experience different symptoms, which makes the genetic component a complex one.

However, researchers believe that it is likely that Tourette’s may have more than just one cause and environmental risk factors such as maternal smoking or alcohol consumption during pregnancy, birth complications, low birth weight and group A strep infection during childhood are being researched as possible causes of Tourette’s

It is important to note that Tourette’s is an extremely complex condition and it cannot be prevented. The condition’s cause involves abnormalities in various parts of the brain and the electrical circuit responsible for connecting them. As previously mentioned, an abnormality may exist in the basal ganglia, thus affecting the patient’s movements.