Food dye regulation in the US and EU 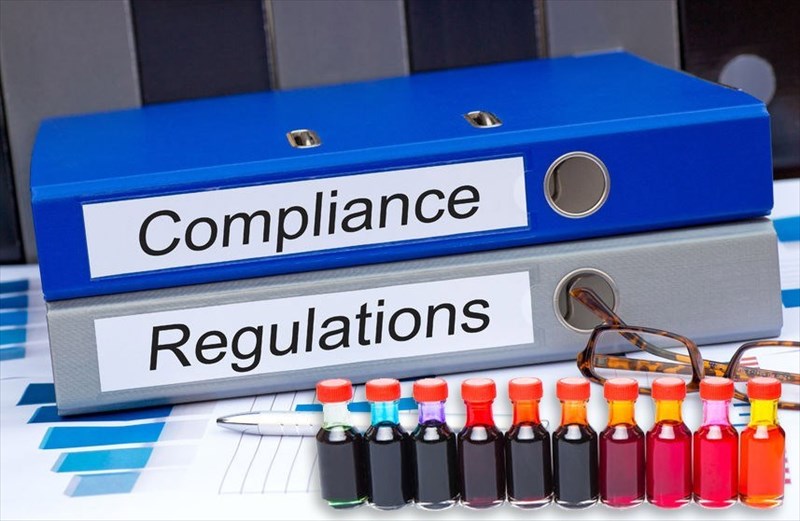 Available in both the EU and the US, there are different laws which surround the usage of different artificial food dyes in the food industry. There are certain dyes that have been banned and others that can be freely used.

The frameworks surrounding these laws in each region are very different. Each framework requires different approval specifications and testing before a dye can be considered safe or unsafe for human consumption.

While each of these regions has different rules and regulations, the EU is decidedly more hands on with what they do and do not allow. In 2010, the EU put a stop to potentially dangerous dyes and additives. A drive for natural alternatives was supported by the legal request issued to manufacturers to make a change. A large number of companies made the required changes and drew attention to the potential harm that these dyes could cause.

Any foods now sold in the EU that contain artificial dyes must be labelled with a warning to draw the consumer's attention to the fact.

In the United States, things work a little differently. Namely, there are no restrictions on the use of food dyes and additives at all. In fact, despite the potential risks involved, consumers have no warning as to whether or not food dyes are used in their foods unless they do the research themselves. This is why it's increasingly important to know where your food comes from and how it is prepared before consuming it.

PREVIOUS Possible health risks caused by artificial food dyes and colourants
NEXT How to cut artificial colourants from your diet
Back to top
Find this interesting? Share it!