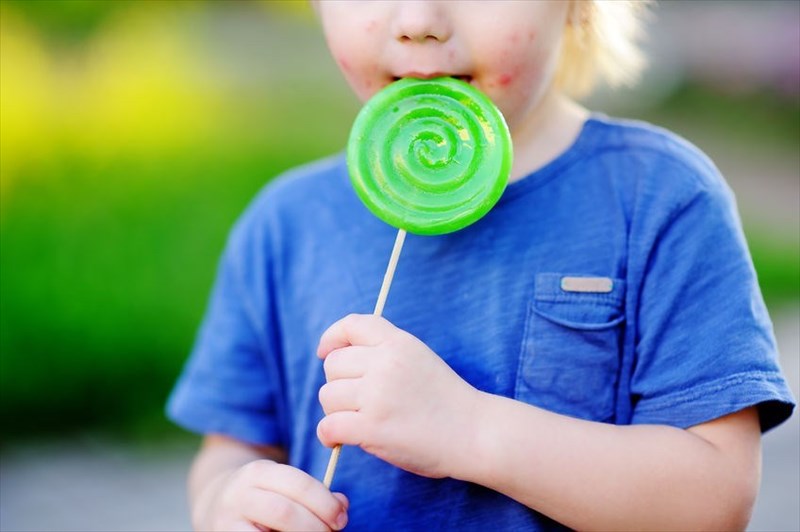 If there's one word that perfectly describes the state of artificial food dyes and their potential risks, it's "controversial". There are numerous claims that artifiical food colourants cause hyperactivity and ADHD in children, allergies, cancer and much more. While there have been studies conducted surrounding these claims, many of them have been inconclusive or done exclusively on rats. While animal studies are useful in many ways, rodents are not humans and as such, the findings obtained during these studies are not always reliable or conclusive when it comes to crossing the divide between the species.

There are many questions, uncertainties and definite worries regarding artificial food dyes and the number of additives we ingest on a daily basis. Let's take a closer look at what is fact and what is fiction in the ongoing food dye safety debate.

One of the main concerns that many parents have when feeding their children is whether or not it will cause them any harm. In the past, there have been multiple studies published in medical journals like The Lancet6, and the Journal of Pediatrics7 that have investigated the effects of food colouring and additives on behavioural changes and hyperactivity in children. Each of the studies has shown that certain artificial food dyes can affect children, causing behavioural changes and inducing hyperactivity in some.

A study done with 200 children in Australia8 revealed that a large portion of the parents involved (up to 75%) stated that they noticed a difference in their child's behaviour when they were not ingesting artificial dyes.

These studies are not the only ones to identify food dyes as the culprit for hyperactivity in children. However, when the FDA (US Food and Drug Administration) conducted their own tests, it was ruled that food dyes were not the cause. The FDA did state that the issue may lie with sensitivities experienced by some children, but that the condition was not directly linked to the artificial food dyes themselves.

Despite food dyes being deemed safe by the FDA, many companies within the US are making changes of their own. Nestle, Hershey, and Kraft have all made changes to the artificial colourants used in their products as well as providing consumers with easy-to-understand ingredients lists.

If your child shows sensitivity to food dyes, remove as many artificially coloured food sources from their diet as possible and consult your doctor for more information. 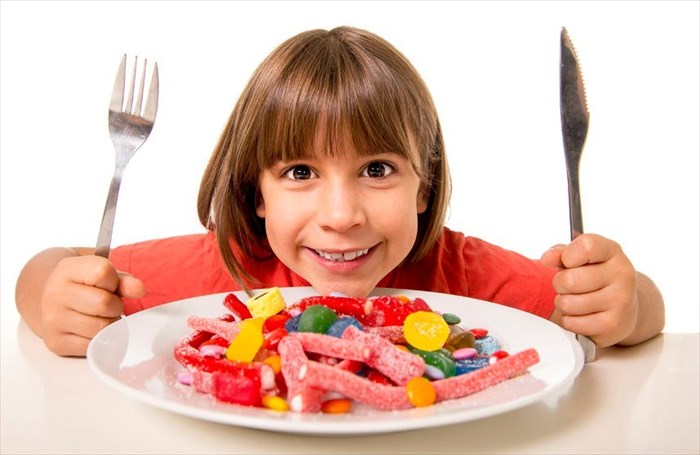 Another concern for those with severe allergies and asthma is whether or not food dyes, specifically Yellow No. 5 (or Tartrazine) could be linked to triggering attacks. A study9 done by Hahnemann University School of Medicine in Pennsylvania showed that a sensitivity to tartrazine often manifested as an asthma attack as well as urticaria (hives). Tartrazine can be found in many foods including cereals, desserts, beverages, and even in certain cosmetics.

If one suffers from allergies or asthma, consideration of the ingredients in the food, beverages and cosmetics one uses is advised.

Do food dyes cause cancer?

In a report by the CSPI10 (Centre for Science in the Public Interest) on food dyes and their possible risks, many artificial colourants are potentially responsible for causing cancer. The report, entitled 'Food Dyes: A Rainbow of Risks', linked three of the most commonly used food dyes to cancer cases including Red #40, Yellow #5 (tartrazine) and Yellow #6.

None of the studies on the cause of cancer in this report are conclusive, it's also important to note that the studies were only done on mice and rats. Whether or not these food dyes are able to cause or trigger cancer in humans is still unknown, but there is definite suspicion of this being the case due to a small number of case studies on the subject.

Red #40 (Allura red) is one of the most commonly implicated artificial colourants on the market when it comes to suspicions surrounding the carcinogenic properties of artificial food dyes and has been banned throughout Australia and parts of Europe due to health concerns. Outside of these areas you'll find Red No. 40 dye in foods such as nacho chips, many cereals, candy bars, and beverages.

Food dyes and your hormones

A particularly disturbing effect that both Yellow #5 (tartrazine) and Yellow #6 dyes have been known to act as oestrogen "enhancers"11. This means that these particular dyes have the ability to behave like oestrogen in the body which can in turn cause a number of other issues for both men and women.

While women have a certain level of oestrogen in their body at all times, this level should be managed and remain steady. If a food dye such as Yellow No. 5 were to upset that balance, hormonal changes and mood swings may be felt. A higher level of oestrogen has also been linked to a higher chance of breast cancer12.

Naturally, all men have a level of oestrogen in their bodies too, but if this were to increase unnecessarily, it could lead to unfortunate effects such as a decrease in the sex drive or erectile dysfunction13.

10. Center for Science in the Public Interest “Food Dyes: A Rainbow of Risks” (PDF): https://cspinet.org/resource/food-dyes-rainbow-risks [Accessed 25.06.2018]

12. US National Library of MedicineNational Institutes of Health. Russo J, Russo IH. The role of estrogen in the initiation of breast cancer: https://www.ncbi.nlm.nih.gov/pubmed/17113977 [Accessed 25.06.2018]

PREVIOUS Which foods contain artificial dyes and colourants?
NEXT Food dye regulation in the US and EU
Back to top
Find this interesting? Share it!

What is ADHD? How do I know if my child suffers from it and what should I know about it? Find the answers here.

What causes asthma and what triggers and attack? Answers to these questions and more here.

Artificial food dyes leaving you with swollen skin welts? You may have hives. Learn more about what hives look and feel like here.

Think you may be allergic to artificial colourants? Learn more about allergies and what causes them here.