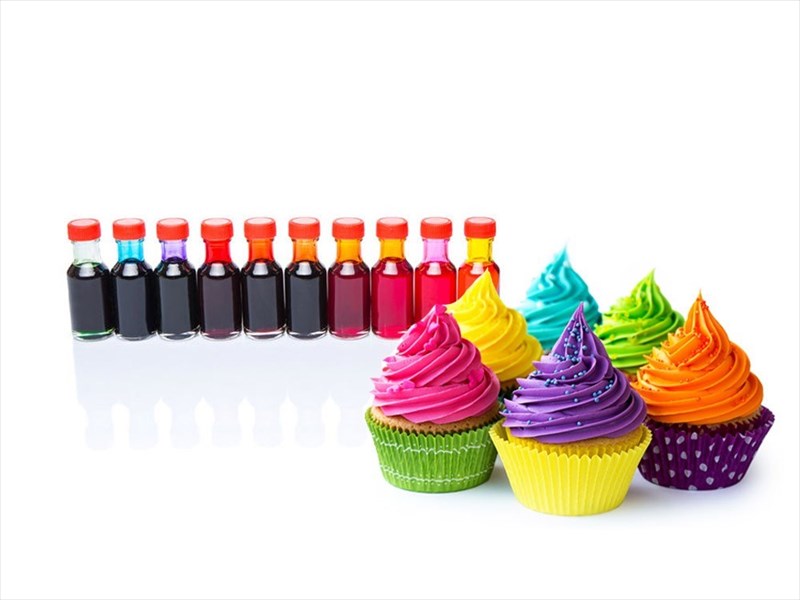 Welcome to a world of artificial food dyes and colourants...

Since the beginning of time, humans have been attempting to find new ways to make the food we eat more interesting. From crazy food combinations, to exotic spices and everything in between, we're constantly pushing the boundaries to achieve the ultimate in culinary delight.

While many people consider a dish to be more appealing based on its smell and how visually attractive it may be, the addition of one particular substance has changed many foods for the worse without many even being aware that it's there.

The addition in question is that of artificial food dyes or colourants. Found in a wide array of foods, you may be shocked to discover that many of the foods you ingest on a daily basis are filled with potentially harmful dyes. 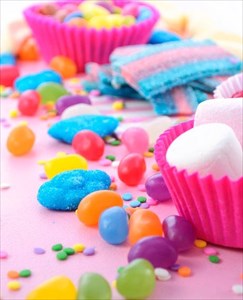 While the bright and colourful candy, sugary sports drinks, and cakes sporting neon colours (all made possible thanks to food colourants / dyes) are the most obvious culprits and of which children are the largest consumers1, you may also find colourants in less likely places like potato chips, smoked salmon, yoghurts, salad dressings and sauces and even pickles, not to mention certain medications.

Every year, more and more food manufacturers find new ways to create foods, treats and beverages that appeal to children and adults alike. Often this includes adding more food colourants into the mix without consideration of the consequences.

Many studies have been conducted on the possible toxicity of synthetic food dyes and some show that hypersensitivity reactions (causing allergies), hyperactivity and other behavioural issues2 as well as various forms of cancer3 could be linked to these seemingly harmless colourants.

It may seem strange that something as small as the colour of our food could affect us so drastically, but it all comes down to what these artificial dyes contain. Originally made using coal tar, the majority of artificial food colourants are now made from chemicals derived from petroleum (yep, the same kind that powers your car) or crude oil. While no traces of the original petroleum exist in the final dye products, the origin is still not a very comfortable thought for most.

So why the need for artificial dyes anyway, does food not have enough natural colour? The answer to this lies in the types of foods we consume, and the costs involved in manufacturing them. While food in its natural, organic form has rich colours, processed foods do not. When processed foods are created, they're mixed with many other ingredients to make them palatable and this means they lose all of their natural colours. The addition of artificial food colouring provides a pleasing colour to the food without losing any of the taste, making it all the more appealing to consumers, who, research shows, ultimately like the colour of their food to match its flavour4. All of these factors work together to drive sales.

From a manufacturing perspective, synthetic food dyes can be produced at a fraction of the cost of natural ones, and in a much wider variety of colours, they also have a longer shelf life.

In the sections that follow we'll explore artifiical colourants in an attempt to understand exactly where they're found and why some are a potential health hazard to humans.

NEXT Which foods contain artificial dyes and colourants?
Back to top
Find this interesting? Share it!

Cancer is an umbrella term for a group of diseases caused by the abnormal growth of cells. Read this overview article to find out all you need to know about this progressive disease.

An asthma attack can be a terrifying experience for anyone suffering the condition. Learn more about this inflammatory disease...

Hives are characterised as clusters of swollen, raised welts on the surface of the skin. What causes them? Are there different types?