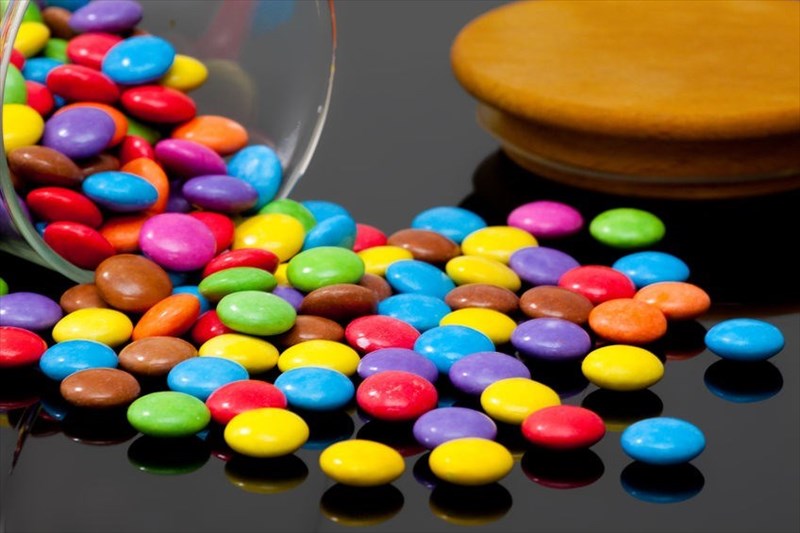 Artificial food dyes and colourants are everywhere. There are seven main artifiical food dye colours that appear in many of the foods we consume on a daily basis. Each dye has a different use and could potentially lead to different health issues along the way.

PREVIOUS Artificial food colourants and dyes: Harmless hues or tainted with toxins?
NEXT Possible health risks caused by artificial food dyes and colourants
Back to top
Find this interesting? Share it!

How is ADHD diagnosed?

Does hyperactive behaviour mean your child will be diagnosed with ADHD? Before you panic, learn more about the full criteria for diagnosis here.

What are the causes, complications and risk factors of allergies?

Food dyes are just one of the many substances that may lead to allergic reactions in some. Learn more about the other causes here.