How successful can pet therapy be? 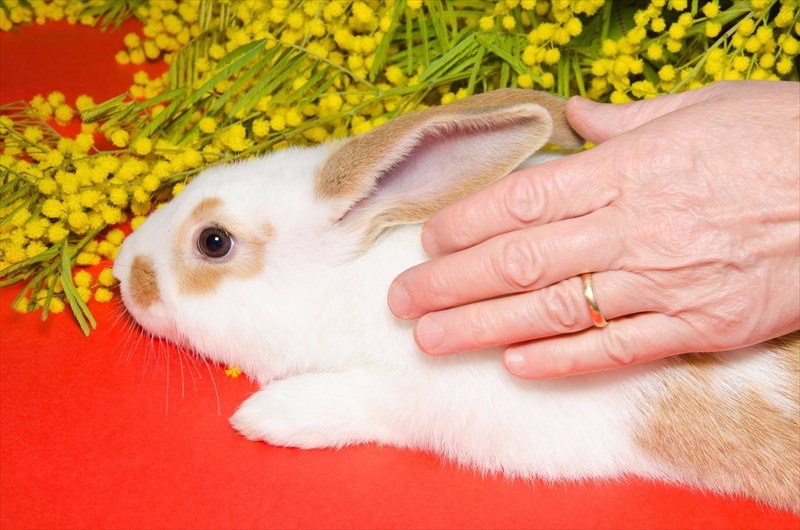 Social support is something that has been proven as an antidote to stress, anxiety or loneliness. When social support in an animal-assisted manner is integrated with conventional medicine, it can be beneficial for recipients, no matter their health condition or age. There is certainly enough interest in further clinical research. Scientists want to try and establish how it can work, why it may or may not work and discover just how much interaction would provide the most satisfactory results.

The success of pet therapy is dependent on several variables. Most importantly, realistic goals must be set, and expectations from all parties concerned must be clear and achievable. Goals are best set at the beginning of planned, structured treatments, ensuring that all involved are on the same page. It’s a good idea for animal handlers, patients and healthcare professionals to all discuss the timeframe of goal aspirations and when each would like to be achieved. Goals can be adapted as required too.

Pet therapy effectively becomes part of a formalised team effort for healing. Progress will be monitored, and so long as there are clear benefits that do not hamper a person’s ability to heal, pet therapy can integrate well and serve a positive purpose.

Even if moderate, a reduction in levels of stress, depressive symptoms, anxiety, socialisation skills and negative behaviours is something of an achievement that contributes to a bigger picture. Children and adults alike can benefit from integrating pet therapy into treatment programmes.

Companionship and feelings of acceptance can further improve a person’s overall quality of life, and help to provide a more fulfilling existence.

Social support in a structured session can thus achieve positive results. An example could be a child with ADHD with oppositional or defiant behaviours who may benefit from holding an animal on a regular basis for a timed session (up to 1 hour). Goals can be set which allow the child to learn things such as patience (perhaps having to wait to hold an animal or sharing and taking turns to hold the animal), impulse control, and how to work with others. For a child with ADHD these types of integrated therapy goals can be quite an achievement and allow a treating therapist an opportunity to use AAT as part of toolbox that teaches the child how to transfer these learnings to everyday life.

Another example may be with the use of horses. Aside from bonding and relationship-building benefits, riding horses or simply just walking one around a pen can be used to reap physical advantages. Those with poor muscle memory or who need to re-build core strength can also benefit from using horses as part of their healing plan. Adolescents and adults with PTSD have also been seen to improve just by walking a horse around a pen.

Speech therapists have also been known to incorporate pet therapy into their treatment plans, especially with autistic children who have difficulty engaging with people. Many have noted improvements in speech using pet therapy as part of treatment, and not just focussing on achieving goals in a highly formalised way. Core life skills can also be easier to learn and adopt in other areas too.

Bottom line, pet therapy does have some associated medical benefit

Pet therapy has been around for quite some time and it would appear that the practice is here to stay. It has been continuously gaining acceptance all over the world. It’s not yet sufficiently backed by clinical evidence (sample sizes may need to be larger in order to attain more reliable results, with long-term follow-up studies), but it’s not entirely frowned upon either. AAT is certainly gaining better understanding through a growing amount of anecdotal research findings, which supports that pet therapy is far more than just about petting or grooming an animal and feeling happy about the interactive experience.

Used in carefully structured and professionally guided treatment plans, it can be one beneficial tool in a complete healing process. It’s not for everyone, and it doesn’t need to be, but it can be useful, with many already benefitting from the mere positive presence of an animal that does not come across in an intrusive manner (which human beings often show a reluctance towards).

PREVIOUS Pet therapy - Are there any risks or factors to consider?
Back to top
Find this interesting? Share it!