Who can consider pet therapy? 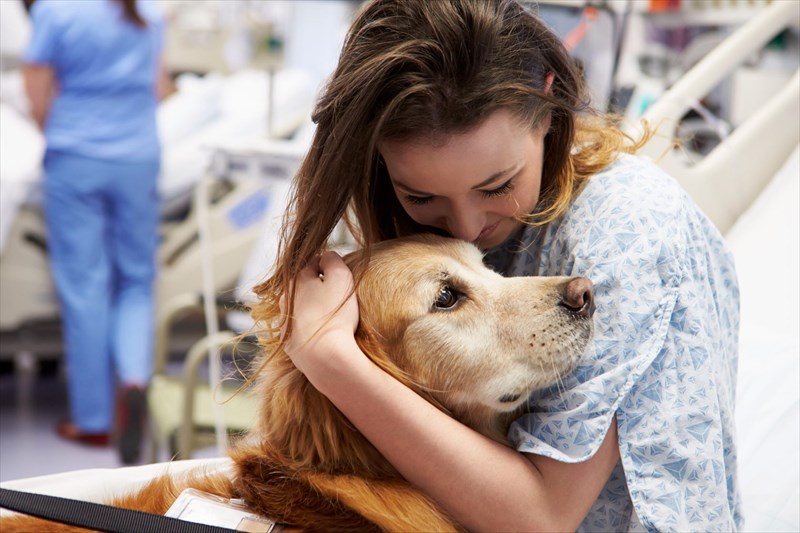 Many animals have a calming effect on human beings, hence one of the reasons keeping pets is so appealing and widespread. Domestic animals, in particular dogs, are viewed as non-judgemental with an accepting nature, and as such are popular animals used for therapy sessions. 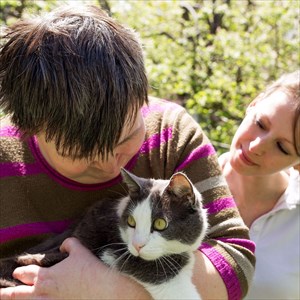 Thus far, pet therapy has been linked to the following medically associated instances or conditions:

Other things pet therapy can be useful for include:

Sometimes pet therapy may be useful for the treatment of trauma, and especially for children or individuals with special needs who find it difficult engaging with other people. For instance, a child may be exposed to the effects of abuse – either witnessed or experienced first-hand. A therapist may consider introducing pet therapy as a way to help make the treatment process appear less scary or even threatening for a child to participate in.

A child may feel more comfortable liaising with a dog and ‘confiding’ their story to the animal instead of an adult they may feel less trusting of or emotionally connected to. An animal is often perceived as ‘less threatening’ in this instance and thus makes a child feel less vulnerable and more comfortable to say certain things, which may be critical for treatment. A therapy animal thus becomes an effective bridge in treatment, quietly allowing conventional methods to continue, but serving a positive purpose.

A sense of purpose, well-being and calm are believed to be some of the most beneficial effects of pet therapy sessions. This is because interacting with animals has been shown to release endorphins (chemicals in the brain), as well as stimulate healthy doses of dopamine and oxytocin (healthy, social inducing hormones).

Endorphins are a group of hormones (peptides) that serve a number of physiological functions. When released (or secreted) in the brain and nervous system, the body’s opiate receptors are activated and this results in a soothing effect (i.e. a pain-reducing or analgesic effect). The soothing effect contributes to a sense of pleasure which eases negative symptoms associated with any physical or mental challenge.

For this reason, pet therapy has gained popularity in the medical field, with a growing number of supporters vouching for the therapeutic contributing effects in treatment plans.

PREVIOUS Pet therapy - Do pets have a therapeutic effect?
NEXT How does pet therapy work?
Back to top
Find this interesting? Share it!