Vaping - is it safer than smoking? 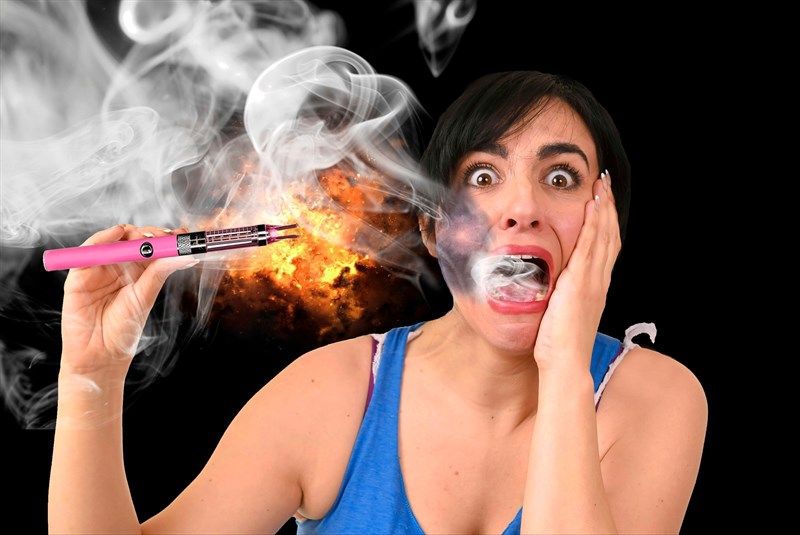 To date, research and studies conducted on the subject have shown that in comparison to smoking, vaping has a somewhat decreased risk of health and safety concerns. However, there are still some issues of concern that one needs to be aware of…

Due to vaping devices being battery operated, you need to take into account that these could overheat and explode with the potential to cause some serious damage. Reported cases of exploding e-cigarettes have indicated that some people have suffered severe facial burns, facial fractures, broken teeth and even broken necks!

Investigations were conducted when e-cigarettes were initially launched and there were a handful of reported cases wherein batteries had exploded causing burns and even more severe issues. Reports advised that the units were probably being over-charged by the operator or inadequate batteries were being used which resulted in the explosions. Since then, hundreds and hundreds of vape explosions have been reported, some which have caused severe injuries.

Making sure that you understand how to operate the device and ensuring that the correct operating procedures are followed will minimise your risk of having a unit malfunction and potentially explode.

While e-cigarettes are generally considered to be safer than their combustible counterparts, whether nicotine is used during vaping or not, does influence these findings and if you decide to use nicotine in your device, you need to be aware of the health risks involved with direct exposure to this substance.

If you are a seasoned user and have experience with nicotine-based vaping, you are probably going to inhale for longer periods of time and use the device thoroughly. These factors will determine the amount of nicotine that enters your blood and the effects it will have. Studies have shown that while an e-cigarette will deliver nicotine to your system, it will be at significantly slower intervals than that of a conventional cigarette. 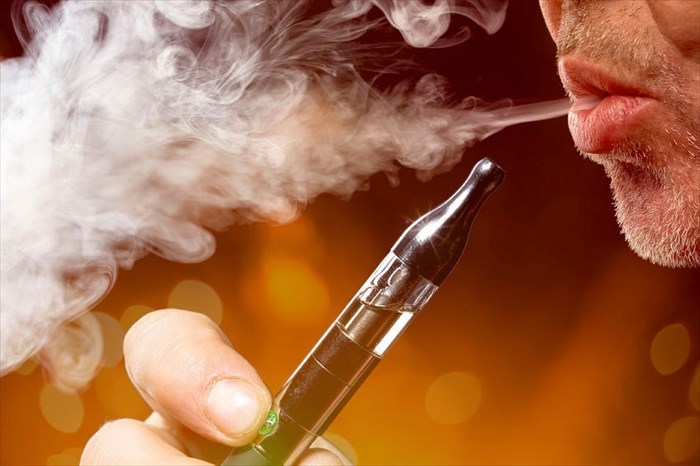 Generally, e-cigarettes are a healthier alternative if you allow them to be, meaning that if you leave the nicotine out of the equation you would not be exposed to the harmful substances associated with it such as carbon monoxide and tar that can result in some serious illnesses. However, with this being said, not much information has been found regarding the safety of vaporizing the likes of propylene glycol or glycerol and what side effects they may have when a person inhales them.

When temperatures reach a certain point, propylene glycol breaks down creating propylene oxide which is an apparent carcinogen (an item that has been found to cause cancer in living tissue) in humans. A toxin called acrolein is made by Glycerol although vaping devices deliver much lower levels of this in comparison to standard cigarettes.

The types of batteries used in an e-cigarette and the voltage delivered as a result, will determine the levels of carcinogens propylene glycol and glycerol created once decomposition takes place. Trace amounts of tobacco-specific nitrosamines (TSNAs), carbonyl compounds, metals, volatile organic compounds (VOCs), and phenolic compounds have been discovered in electronic cigarettes and these are also classified as carcinogenic. While these are present in much lower levels than those of standard cigarettes – they’re  still entering your system.

Just what chronic health conditions are caused by vaping over the long term is unknown and the toxicity of the substances being included in e-liquid recipes may vary. The different flavourants, such as cinnamon, have been linked to cytotoxicity (toxicity to cells). Diacetyl, which gives a buttery flavour but also been linked to the development of a severe lung disease known as bronchiolitis obliterans (an inflammatory obstruction of the lung’s smallest airways) has also been attributed to the sweeter based vaping solutions and benzaldehyde (a liquid that has no colour and is used in manufacturing scents like perfumes and dyes) which causes respiratory irritation has been found to be triggered by cherry-flavoured vape liquids. 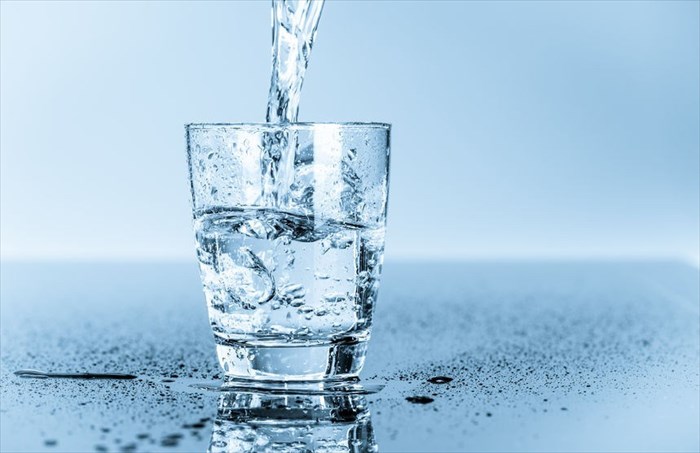 With food additives being included in the list of ingredients use to make ‘e-juice’, your body is more prone to dehydration as humectants (food additives which absorb moisture) tend to absorb moisture regardless of what they’re being used for. People who opt to vape generally need to stay more hydrated than smokers.

Here are some signs to look out for if you feel you may be experiencing dehydration:

Very rarely people may have an allergic reaction to the likes of propylene glycol and vegetable glycerol found in e-liquids. People may not initially realize that they are having a reaction as the symptoms would be very similar to that of dehydration. However, if a person is having an allergic reaction that presents with skin symptoms (usually as a rash), medical attention needs to be sought immediately.

Having an allergic reaction to the likes of the flavourings do tend to be more serious. For example, traces of nuts may be present in certain e-liquids and for those who are highly allergic to any form of nut, this can essentially be life-threatening. 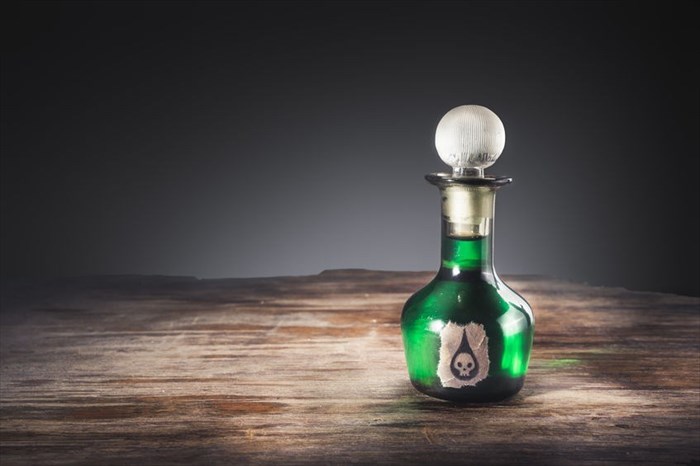 Even with all of the studies and research that have been conducted indicating that vaping is essentially a healthier alternative to smoking, there is still a risk of ‘e-liquid’ poisoning, which came to light in 2014 after a toddler in the USA lost their life after accidentally consuming a bottle of e-liquid.

An electronic cigarette utilizes e-liquid to achieve the desired vapour effect and mimic the act of smoking, however the ingredients in these liquids are what you need to be fully aware of, regardless of whether they contain nicotine or not. Although there is currently no concrete evidence of how dangerous e-liquid is when vaporized, a high concentration of nicotine ingested all at once can be extremely hazardous. It is vitally important that each and every person understands the risk of what really goes in to the e-liquids they consume, so always ask the vendor if you are unsure and do your homework before you purchase that bottle.

PREVIOUS Health and safety - the risks of smoking
NEXT To Vape or to smoke? It could literally be the choice of your life
Back to top
Find this interesting? Share it!