What types of e-cigarettes do you get? 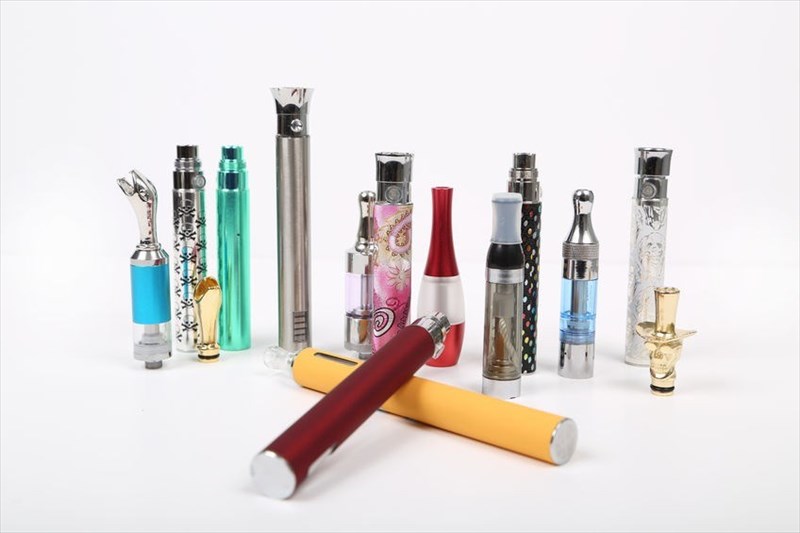 Vaping devices have enjoyed quite an evolution in both functionality and design since their launch, let’s explore this in more detail…

Essentially electronic cigarettes were manufactured with the hopes of replacing conventional tobacco-based cigarettes. With this being said, first generation e-cigarettes were designed and developed to mimic the look and feel of a standard tobacco cigarette. These are categorized into two forms:

Disposable first-generation e-cigarettes are neither rechargeable nor refillable and are discarded after they stop producing vapour. These e-cigarettes are sold as a complete product, including the liquid, coil and battery needed in order to operate. The lifespan of these types of e-cigarettes is estimated at being around the 200-300 puff mark. Once this has been reached, and the device is no longer functional, it is discarded. Due to the simple form of these units and the fact that they were fashioned after their traditional tobacco-based counterparts, they were originally dubbed “cigalikes” and are commonly referred to as such.

These are an upgraded version of the disposable generation whereby a rechargeable is fitted within the device and these can be charged when necessary. The device also features a replaceable cylinder that holds the liquid in place.

These devices are typically shaped like a pen. They tend to be bigger than the first-generation e-cigarettes and come in a medium and large range. Both medium and large sizes are characterized by their stronger capabilities and batteries that are rechargeable. These units may also have a button or a mechanism in place that gives the user control as to what sort of rhythm or capacity of puff he or she desires from the atomizer (a chamber that when heated, will have a vaporizing effect on the liquid contained within the device). The cylinders in this category can be refilled, permitting the operator to fine tune the volume of the liquid used in the device.

These types of vaping devices resemble those of the second-generation units however, there is room for the user to modify a few things that would suit him or her personally, as such they are termed “personalized vaporizers”.

A few of the units in this category allow the user to alter the tension of the atomizer which essentially controls the amount of current circulating through the device and therefore the amount of heat and vapour generated, which also affects the taste and throat hit (the sensation delivered to the back of the throat when nicotine is added to the device).

The lower the atomizer’s resistance, the higher the heating temperatures and volumes of vapour generated which, as a result, consumes the e-liquid more rapidly. The vapour will also be warmer on low resistance settings and the taste generally less intense. Low resistance atomizers do, however, usually mean a shorter lifespan for both the device’s atomizer and battery. A person can, as an alternative, couple atomizers with batteries that have a stronger capability in order to raise production in vapour and overall life of the battery itself.

The cylinder which holds the liquid for the e-cigarette (commonly referred to as ‘e-juice’, ‘vape juice’ or ‘e-liquid’), and a variety of ingredients is what separates vaping devices from conventional cigarettes that burns tobacco to generate smoke.

PREVIOUS Vaping versus smoking
NEXT What ingredients are used to make up e-liquids?
Back to top
Find this interesting? Share it!