What ingredients are used to make up e-liquids? 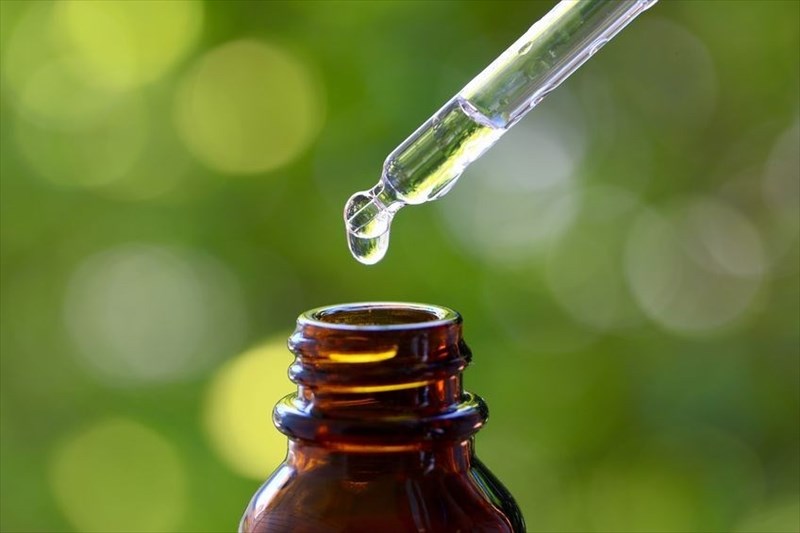 E-liquids are made up of a number of ingredients. These may include:

Most of today’s ‘e-liquid’s’ are comprised of water. A compartment for a liquid-based substance and heating chamber are the entry level factors of an electronic cigarette. Cotton is often used as the wicking factor as it draws the liquid near a metal or alloy coil, creating vapour once heat is generated and transforming it into beads that are so small that they can be inhaled.

A type of extract also known as glycerol, is taken from plant oils like coconut or palm oils. This ingredient has no smell and is clear and colourless. It is often used in creams, moisturizers and a variety of other cosmetic products. This extract is also used in different food types to augment the thickness or texture.

This is an organic compound which generally is colourless and tasteless but does exude faint scents of a sweet aroma. This is also used in antifreeze (yes, the product you put in your car’s coolant reservoir to prevent it from freezing in cold climates), and most fog-machine liquids for entertainment purposes. It can have some adverse side effects such as drowsiness, headaches, vertigo, and has even been found to irritate the breathing passageways when inhaled. Some studies have shown that PG (Propylene Glycol) is an effective potent bactericidal agent can be used as a defence against flu(1), and other respiratory infections when it’s inhaled in its vaporised form. (2) 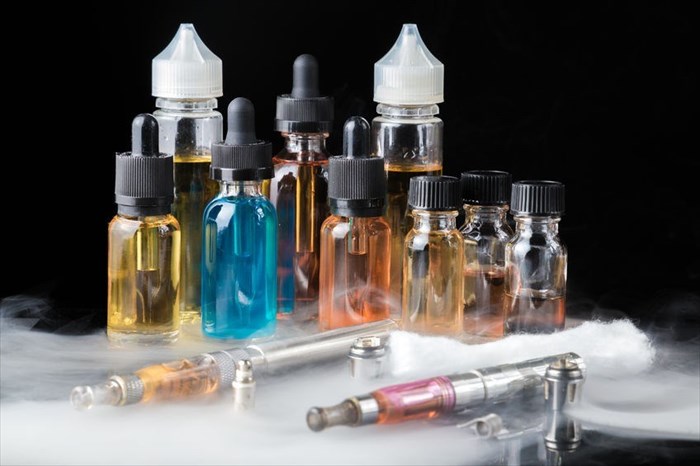 This is the most complicated aspect of all the ingredients. Most consumers often only look at what the flavour of the ‘e-liquid’ is when making their purchase. However, you need to be asking yourself these questions prior to your purchase - is this flavour safe for me to consume? Is it safe to be inhaled? Are there any side effects?

You should also be aware of mixing e-liquid flavours as some can have toxic consequences. It is  advisable to avoid known additives such as, Acetoin and  Acetyl Propionyl (most ‘seasoned’ vapers and companies selling e-cigarettes and vaping devices tend to avoid selling those with these ingredients as evidence has emerged that these two flavourants can assemble modest amounts of diacetyl when being manufactured or during the participation of vaping itself, and diacetyl (commonly used as a flavourant to make luscious buttery based flavours) has been known to trigger bronchiolitis obliterans or ‘popcorn lung’ – this is scarring of the air sacs in the lungs occurs, leading to the thickening and narrowing of the airways.

For the purpose of vaping, nicotine is sold in liquid form and this, regardless of the delivery mechanism (i.e. via vaping or smoking regular cigarettes), is what a person can become addicted to. Nicotine has been proven to elevate one’s blood pressure and heart rate. If you ingest nicotine in a liquid-based form, even if only a slight amount or your skin comes into contact with it, it can trigger seizures, vomiting and even death.

However, when vaping one doesn’t necessarily have to add nicotine to the mix - it’s not a vitally important ingredient to the enjoyment of a vaping session. If you do opt to add nicotine in its liquid form to your vape, it is advisable that you wear protective gloves when refilling the chamber. It is important to remember that you need to be very careful when handling this substance – and at the end of the day ask yourself is this really worth the effort and possible risk?

Research has been facilitated to explore what else really goes into these vaping liquids and evidence has emerged that over and above the obvious ingredients listed above, traces of metals such as lead, chromium, nickel and even tin have been found to form part of the recipe. All of which you are inhaling and allowing to enter your system when vaping.

PREVIOUS What types of e-cigarettes do you get?
NEXT Chemical exposure - vaping versus smoking
Back to top
Find this interesting? Share it!