What the colour of your urine means 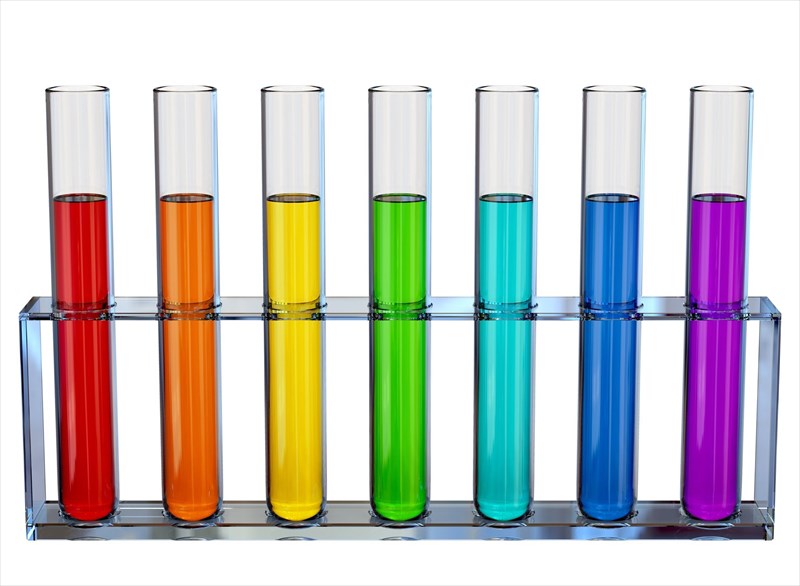 When urine deviates from its normal colour, there can be a number of underlying factors. Heres what the changes in colour of your urine may mean.

The yellow colouration in urine is a result of urobilin, a chemical by-product of bilirubin degradation (which occurs when your kidneys process waste).

A pale to golden yellow hue is considered normal and healthy and reflects a good balance of hydration. A fluorescent yellow hue is normally caused by B vitamins, especially B12. A darker, more concentrated yellow hue can be a result of pigments found in foods and multivitamins.

A very dark yellow colour can be an indication that you’re dehydrated and hydration levels need to be increased through fluid intake.

Certain pigment-containing foods can effect a change in urine colour and cause a red or light pink hue which usually clears back to a normal yellow colour within the next day or two. These foods include:

Red urine can also be an indication of blood in the urine which may be due to underlying  health issues. Blood in the urine (haematuria) is considered one of the most common causes of red urine. This could be a result of:

Other medical causes of red urination include haemolytic disorders such as March haematuria and myocyte destruction caused by a crush injury. Both lead and mercury poisoning also cause red discolouration.

Various medications are also known to cause red discolouration in the urine such as:

If your urine is red and you have not eaten any of the foods or taken any of the medication mentioned above, you should see a medical professional, especially if you notice blood clots and you are not menstruating.

Many of the factors that turn your urine red can also be responsible for an orange discolouration. The overconsumption beta-carotene found in sweet potatoes and carrots can turn both urine and skin orange.

From a medical perspective, florescent orange urine paired with yellow tinted eyes can be an indication of issues within the liver.

Additionally, orange urine can also be caused by consuming certain medications such as:

The over-consumption of certain pigment-containing food has also been known to cause a cola-coloured hue such as:

The use of certain medications can also lead to brown urine. These include the following:

Should your urine appear brown and you have not consumed the above-mentioned food and medication, you should see your doctor immediately to investigate medical causes of this condition.

Often, sediment from old blood clots looks brown when released in a certain concentration of urine. Similarly, haemoglobinuria (the excretion of haemoglobin, a red protein responsible for transporting oxygen in the blood, that is then seen in urine) and myoglobinuria (the excretion of a protein, myoglobin, which is usually found in the muscle cells, in the urine) caused by a condition known as rhabdomyolysis which develops as a result of muscle injury, often give urine a brownish hue.

More serious causes for brown coloured urine include medical conditions such as:

Just as the causes of red urine affect orange and brown urine colouration, black urine can be a result of the same causes depending on the concentration and intensity level of the urine colour change.

Foods that cause black urine when consumed in excess include:

Certain medicinal causes have been known to cause black discolouration such as:

Medical conditions that can cause a black coloured urine include the following:

You should contact your medical care provider immediately should you be experiencing black urine.

Purple urine is extremely rare. As with other urine discolourations, porphyria can be a cause of purple urine when it is exposed to sunlight.

Another cause for purple discolouration is purple urine bag syndrome (PUBS), whereby catheter urine collection bags and tubing are changed to a purple hue due to the presence of colonising bacteria as a result of a urinary tract infection (UTI).

Blue urine is mostly caused by iatrogenic conditions (i.e. conditions caused by medical treatments or examinations). For example, the ingestion of a large amount of methylene blue, which is found in home remedies, supplements or medications. Another example would be an intravenous injection of methylene blue or indigo as part of a diagnostic procedure or in the treatment of cyanide poisoning and an inherited blood disorder known as methemoglobinemia.

Another cause for blue urination is familial hypercalcemia, a rare genetic disorder, wherein the affected person has an excessive amount of calcium in their bones.

Blue urine could be a sign of a serious issue and should be consulted with a doctor should it be experienced.

Green urine can also be a result of the same conditions that cause blue urine when combined with the yellow colour produced by urochromes in urine.

Certain pigment-containing foods can affect your urine and turn it green. These foods include:

There are medications and supplements that have been linked to producing green-hued urine, such as:

Also known as albuminuria (or albumin in the urine), cloudy or milky white urine mostly occurs due to sediment. A snowy or white colouration can also be the result of mineral crystal presence such as those from calcium or phosphate precipitation.

Certain medical conditions have been known to cause white or 'cloudy' urine. These include:

If your urine appears white, you should seek medical advice immediately.

PREVIOUS What affects the amount of urine produced?
NEXT What causes a strong odour in your urine?
Back to top
Find this interesting? Share it!