Any more questions about turmeric? 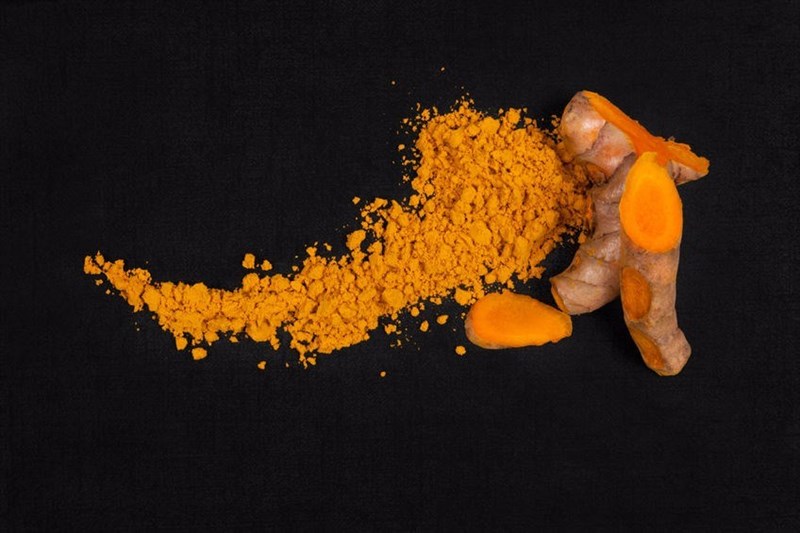 Any more questions about turmeric?

Does turmeric help you to lose weight?

Turmeric can aid in digestion and it is believed that it may even have some weight loss effects. Although studies that explore the potential weight loss benefits of turmeric have been conducted on lab mice6 , there is yet to be any substantial evidence published that conclusively proves this theory.

The thinking behind the effects of using curcumin for weight loss is that curcumin has the ability to reduce inflammation and promote antioxidant activities. Curcumin interacts with white adipose tissue (also known as fat tissue)7, pancreatic cells, macrophages, adipocytes, hepatic stellate cells, and muscle cells, and in doing this, curcumin suppresses inflammatory receptors.

Recent studies8 have shown that the anti-inflammatory properties of the active component, curcumin, may aid in combatting the low-grade inflammation that overweight and obese people suffer from which often leads to metabolic conditions such as heart disease, diabetes and more.

Inflammation occurs as part of an immune system response in your body to restore the function and homeostasis of tissue. Thus, this is a defence mechanism in reaction to infection or injury. The low-grade inflammation associated with obesity may shift between both the metabolic and immune systems to reach a new set point of homeostasis, this can lead to the gradual decline of systemic insulin sensitivity8.

**My Med Memo – Homeostasis refers to the body’s ability to seek and maintain an equilibrium within its internal environment in response to any external changes. This includes the functioning of all the tissues within the body.

With the above-knowledge in mind, it becomes evident how, in theory, curcumin, through a number of diverse mechanisms, may be able to reduce obesity and the adverse health conditions related to this condition through combatting inflammation and oxidation. Still, conclusive scientific results are yet to be produced.

How do you take turmeric?

Can turmeric be taken on an empty stomach?

Some alternative and complementary medicine practitioners may suggest that turmeric works best when taken on an empty stomach. Remember to talk to a medical doctor about the herb if you are thinking about taking it for health reasons and suffer from gallbladder issues, stomach ulcers or gastrointestinal reflux disease (GERD) as turmeric may aggravate the symptoms of these conditions.

What is the percentage of curcumin in turmeric?

Curcumin is just one of a number of curcuminoids, which are molecular compounds found in turmeric. Turmeric contains roughly 5% of curcumin by weight. Therefore, a tablespoon of turmeric, weighing roughly 6.8 grams, will contain about 136 milligrams curcumin.

Some laboratory studies conducted in animals and test tubes have shown promising results in curcumin (the active ingredient in turmeric) having some anticancer properties. However, there is no conclusive evidence as yet that proves turmeric (curcumin) can prevent or treat cancer.

How do you get the most out of turmeric?

Turmeric is fat-soluble, this means that taking the herb by itself can make it difficult to digest the curcumin found in turmeric. Being fat-soluble, curcumin is best absorbed when taken with some form of fat. Some ideas include using coconut oil in your smoothie and adding turmeric to this, or taking the supplement with avocado or even with salad dressing.

PREVIOUS More about turmeric as a plant and how to take it
Back to top
Find this interesting? Share it!