What are the benefits of Turmeric (Curcumin) as a health substance? 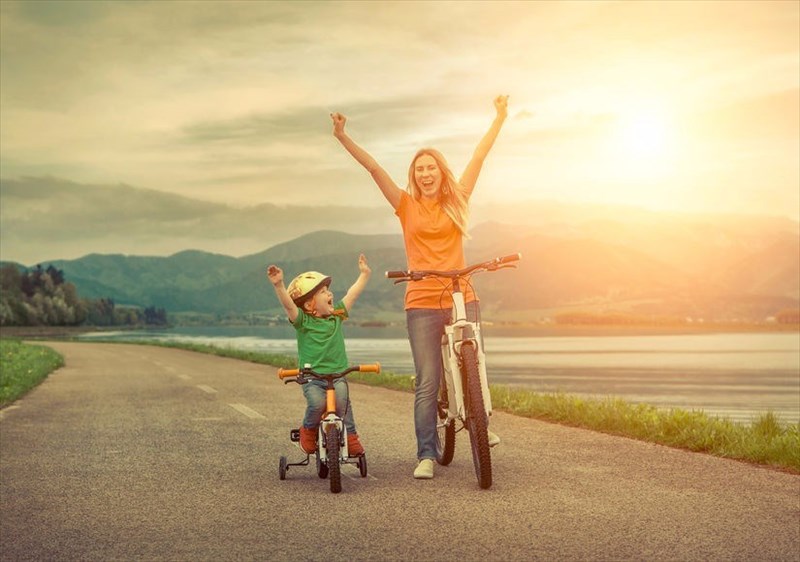 What are the benefits of Turmeric (Curcumin) as a health substance?

The main reason for turmeric and its derivative curcumin offering a number of benefits in terms of health conditions is because the plant contains powerful bioactive compounds with antioxidant and anti-inflammatory properties.

These powerful compounds are known as curcuminoids. Turmeric contains three main curcuminoids, with curcumin being the primary one.

Despite its many health benefits, curcumin is difficult for our digestive tracts to process and as a result, is poorly absorbed by our bodies. As such, natural health practitioners advise that it may be helpful swallow whole peppercorns with a curcumin supplement to enhance its absorption. The hydrochloric acid found in black pepper aids in the digestion of turmeric and other foods as it helps your stomach to break down the protein and fats in food and assist in your body’s detoxification processes.

Curcumin is also fat-soluble, meaning it can be dissolved in fatty foods, because of this, it may be beneficial to eat it with a fattier meal such as something with olive or coconut oil or the fat on meat.

Turmeric has been identified as potentially effective for the following conditions: 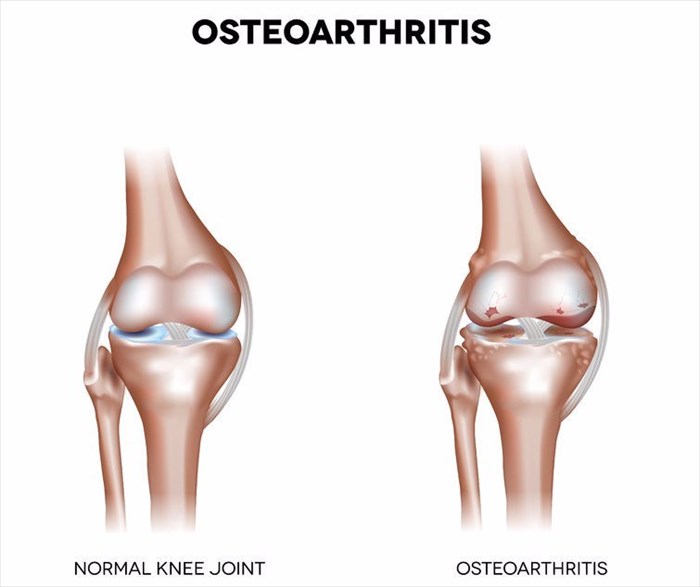 Despite claims to the contrary, turmeric may be ineffective for the following conditions: 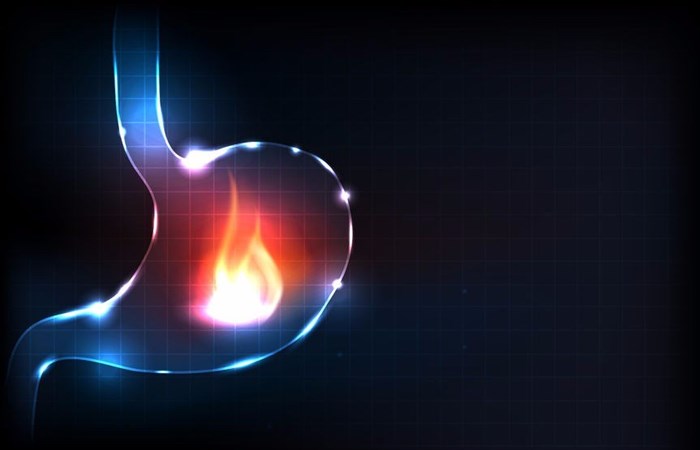 Cancer is an umbrella term for a group of diseases caused by the abnormal growth of cells. Read this overview article to find out all you need to know

Do you find you or a loved one is suffering from progressive memory and mental deterioration loss in old age? It could be from Alzheimer's Disease ...