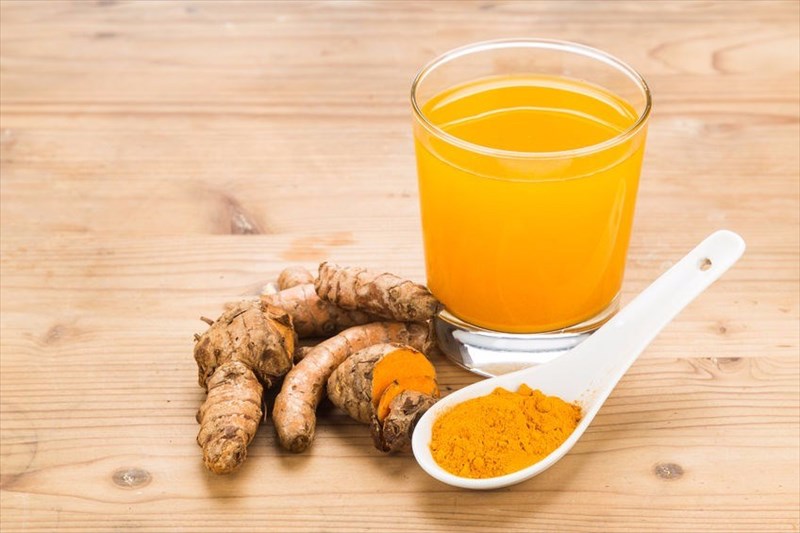 What is Turmeric (Curcumin)?

By now you may have heard of the popular spice turmeric, also known as curcumin (although this is technically the main bioactive component of turmeric), which is generally used in the field of traditional and alternative medicine to treat a number of health conditions and boost one’s general health.

Turmeric is a common spice that was originally used as a dye thanks to its vibrant orange colour and later found its way into traditional Indian and Asian dishes as a flavourant. In addition to its colourant and flavourant applications, turmeric has also been used by traditional medicine practitioners and herbalists for more than 4,000 years in the treatment of a number of health conditions1.

The spice comes from the turmeric plant, with the scientific name of Curcuma longa. The root of this plant is harvested, cleaned and then dried, after which it is powdered, taking the form of the yellow-coloured spice.

It is believed that turmeric’s beneficial health effects can be attributed to the bioactive compound found in the herb known as curcumin. The typical turmeric root contains roughly two to five percent curcumin, which, due to its reportedly powerful antioxidant and anti-inflammatory properties, is extracted and utilised in the production of natural (herbal) medicines.

Antioxidants detect and prevent the damage done by molecules in the body referred to as free radicals, which are responsible for damaging cell membranes, tampering with DNA, and in some cases, causing cell death. Anti-inflammatories lower the levels of certain enzymes (enzymes are a catalyst in biological functions) in the body that result in inflammation.

A number of studies have been conducted on the effects of turmeric and curcumin and the impact these have, if any, in terms of the health benefits. Currently, in addition to its reported antioxidant, anti-inflammatory and anti-coagulant properties, curcumin is also being investigated for its use in inhibiting tumours, fighting cancer, aiding in fat loss through preventing the growth of adipose (fatty) tissue and the accumulation thereof, regulating glucose levels, preventing depression and even slowing the progression of Alzheimer’s disease.

While some studies have yielded preliminary findings that turmeric may be beneficial to health and show promise in preventing or treating certain health conditions, others show conflicting evidence. In addition, it is important to note that a large number of the studies conducted have been limited to animals and test tubes1, and as such, turmeric or curcumin may not be as effective in humans.

Furthermore, more recent studies have shown the depth of the limitations of their predecessors. Not only have no double-blinded, placebo-controlled clinical trials involving curcumin never been successful, but these scientists point out that curcumin is a notorious chemical when it comes to registering false positives for medicinal effects in various tests even despite the fact that it isn’t easily absorbed by the body2.  They refer to curcumin as a reactive, unstable compound with no bioavailability and as such is a highly unlikely lead when it comes to therapeutic treatment.

Nevertheless, many still swear by its health benefits and further investigation is warranted in order to either conclusively prove or disprove these beliefs.

NEXT What are the benefits of Turmeric (Curcumin) as a health substance?
Back to top
Find this interesting? Share it!

Did you know? There are more than 100 different variations of arthritis and associated conditions. We take a look at the more common signs and types of arthritis...

Parkinson's disease is a progressive neurological disorder that gradually causes a degeneration of the brain's nerve cells responsible for the control and regulation of body movements. Learn more.