What are the side effects of Turmeric (Curcumin)? 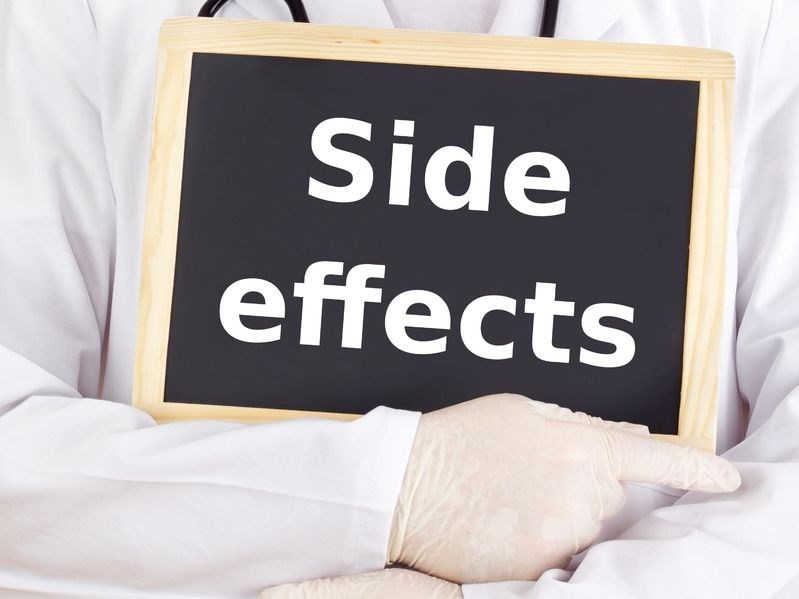 What are the side effects of Turmeric (Curcumin)?

Turmeric is a substance that is likely to be safe when taken orally or applied as an ointment to your skin for a period of up to eight months.

Turmeric does not normally result in any significant side effects, yet some people may suffer from nausea, dizziness, diarrhoea or an upset stomach.

There are a few special precautions and warnings that you may need to take into consideration should you have any of the below-mentioned conditions:

Some doctors advise against the use of turmeric in medicinal forms if you are using any of the below medications without first talking to your healthcare professional.

Medications that may interfere with medicinal forms of turmeric include:

PREVIOUS What are the benefits of Turmeric (Curcumin) as a health substance?
NEXT More about turmeric as a plant and how to take it
Back to top
Find this interesting? Share it!